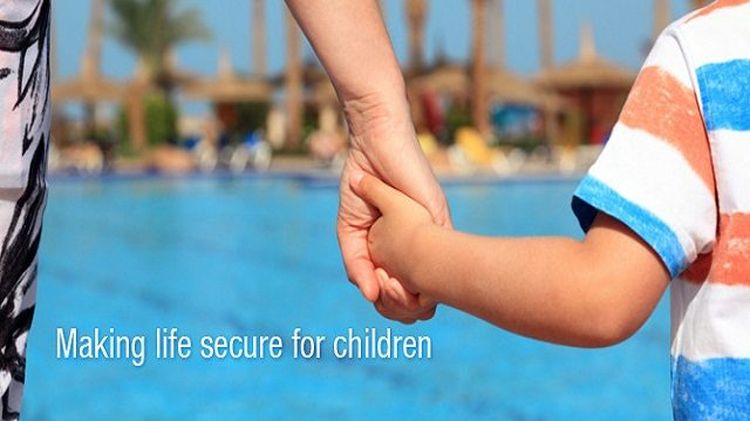 The Punjab government is considering to introduce an online Child Abduction Alert System for better collection and broadcasting of data on missing children. If the system is launched, relevant authorities will be able to use the system to trace kids.

The system was advised by the Chief Minister’s Special Monitoring Unit (law and order) and the Counter Terrorism Wing. The system, if the proposal is accepted, will be managed by the Child Safety Information Unit at the Child Protection and Welfare Bureau (CPWB).

Child Safety Information Unit will have the database of the missing children, which will be developed by the Punjab Information Technology Board (PITB). Information regarding the missing kids will be shared with the media and relevant law enforcement authorities to ensure a quick response.

Additionally, the proposal includes the development of online safety programs for kids as well as the training of volunteers to propagate information regarding any child abductions.

According to the officials, the system will be used to broadcast a widespread alert once the authorities have confirmed that a kidnapping has taken place and that it meets the criteria. The criteria being that the person should be under 18 years of age and that a minimum amount of time has passed since the incident.

After the confirmation, the state officials and broadcasters will be informed. A photo of the missing child, including the last seen location, will then be broadcasted to the general public via electronic and print media, social media, Google child alert, TV screens in public transport, shopping malls, markets, cinemas, railway stations and airports. Additional information like the description of the child and details about the kidnapper could also be included if available.

Citizens will be able to inform the state officials in case they find any information regarding a missing child. Depending on the time since the incident, alerts will be broadcasted in the city, then expanded to the district and finally at the provincial level. Law enforcers at checkpoints will also be informed of this and will begin searching for suspected vehicles.

The proposed system will actually be based on the international Amber Alert system. It is an international not-for-profit organisation with members including Australia, 17 European countries, Mexico, Canada, Malaysia and the USA. However, Pakistan becoming a member nation depends on the proper implementation of the system.

The best implementation of the system has been seen in the Netherlands and the USA. Pakistan should take cues from their system so that it is based on the latest technology and techniques.

Issues with the Proposed System

An issue with the current implementation is that the kidnappers can cross over to other provinces very easily rendering the system nearly useless. To make it more effective, it should be implemented at the national level and include a faster alert mechanism like the mobile Amber Alerts in other countries. If the government plans to launch it, it should be a complete launch.

We have recently witnessed a surge of child disappearances and kidnappings in Punjab which has shown the lack of ability of the authorities to apprehend the criminals behind it. It is an effective system to resolve the problem and could help save hundreds of kids’ lives. It is good to see that our authorities are taking the issue seriously.