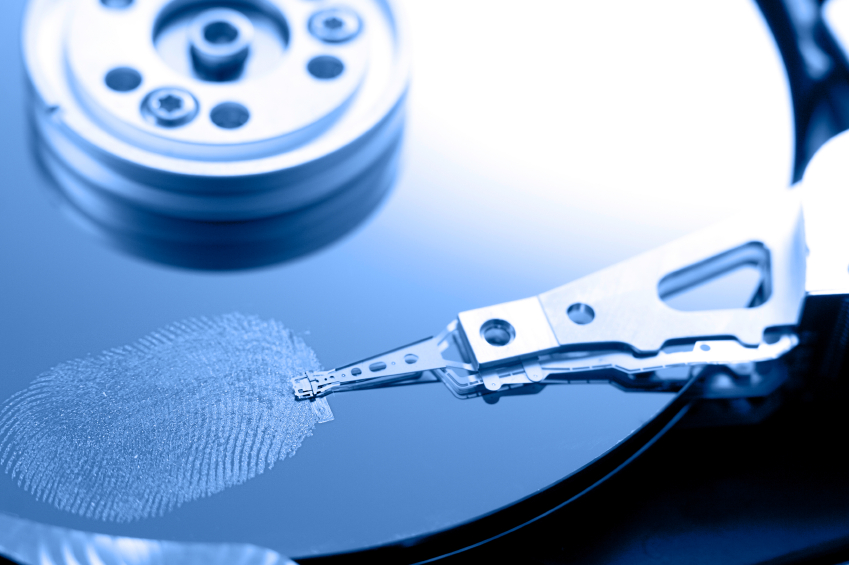 According to him, the importance of digital forensic methods and tools in solving crimes, especially after the passage of the Cyber Crime Bill in Pakistan is needed now more than ever.

Establishment of this Digital Forensic Research and Service Centre is one of the important milestone towards achieving this goal. – Obaid bin Zakria

The Digital Forensics lab initiative comes soon after the approval of the Cyber Crime Bill from the National Assembly. Many of the cyber crimes listed in the bill needed modern forensic methods to be investigated properly and the lab can  make sure that investigations are impartial and up to date.

The aim of the DFRSC will be to provide assistance in investigations for crimes involving the use of cellphones, internet and social media.

To spread awareness about fighting crime in this digital age, the DFRSC will conduct researches, trainings, certifications, surveys and degree programs. In addition to these, the center will also publish white papers relating to different forensics and cyber security fields.

The first director of the DFRSC, once its operational, is expected to be Mr. Kokab Jamal Zuberi, the founding chairman of International Association of Digital Forensic Experts.