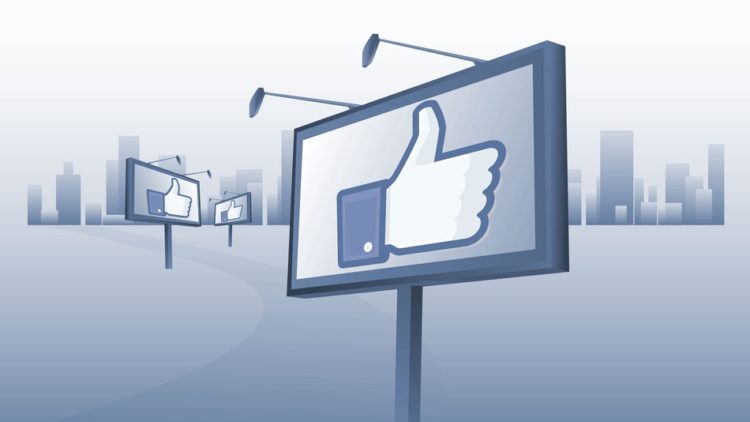 Advertisements are an unavoidable part of the online browsing experience. Most websites have a ton of ads and pop-ups which can get annoying. But the solution to that was very simple: an ad-blocker. You could have it as an extension on your browser and it will stop ads from ruining your experience.

Not anymore though as Facebook gets serious about clamping down on them on its social media network.

Facebook has announced that users will see ads on the desktop version regardless of whether they use ad-blockers or not. The social media giant has figured out a way to serve ads even if you have an ad-blocker installed. This means that the new tactics adopted by Facebook will make it harder for an ad-blocker to distinguish between a status update or an advertisement.

As mentioned earlier, ads can be an annoyance but Facebook doesn’t seem to agree with that. They argue:

When they’re relevant and well-made, ads can be useful, helping us find new products and services and introducing us to new experiences

However, Facebook is well aware of the backlash they might be facing due to this announcement, so they have tried to focus the attention of its users on a new feature by Facebook: the ability to control the ads you see.

With the new ad preferences, users will now be able to block out certain types of ads. For example if you do not want to see ads related to lets say, travelling or online shops, you can remove that interest from your ad preferences. Facebook claims that these improvements are designed to give people even more control over how their data informs the ads they see.

Facebook also argues that ad-blockers can be confusing to some people since businesses will pay the ad-blockers to unblock ads on their sites, which they gladly do. They said that most companies have also contacted Facebook in the past to unblock certain ads, but instead of paying them, Facebook decided to put controls in the hand of its users with their updated ad preferences.

What are your thoughts on the new ad-blocking tactics and the ad-preferences by Facebook? Let us know in the comments below.