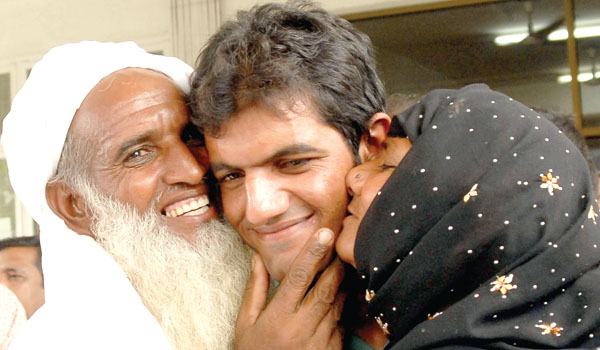 As 14th August approaches, we take a look back at some people who have prevailed against all odds and made Pakistan proud.

One such individual is Muhammad Muhsen Ali from Hafizabad, who comes from a humble background and secured top position in his BA exams in 2012. He is the personification of the adage which says, ‘where there’s a will, there’s a way.’

He earned this laurel while he worked at a Tandoor shop owned by his brother. But the most amazing thing? He broke all previous records in Punjab for BA examinations. 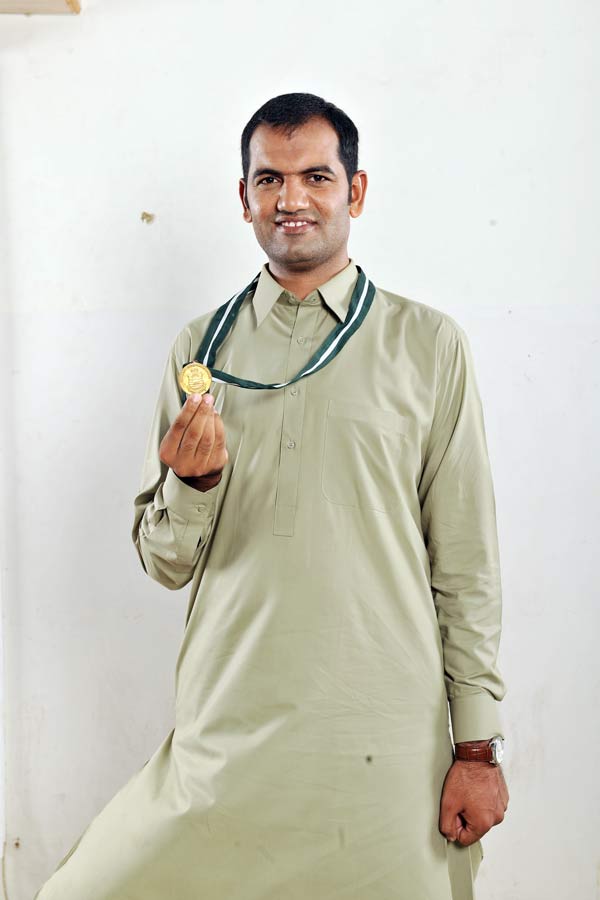 Muhsen was a private student who appeared in his BA exams in Lahore in 2012. He and his family are from the Hafizabad district. Little did he or his parents know that he was about to make history on that fateful day.

Ali, who sleeps no more than 4 hours a day, secured 688 marks in his exams, becoming the top scorer in BA. He achieved this milestone despite working hard at his brother’s Tandoor shop, supporting his 11 siblings and parents by day and studying hard at night.

His parents were overjoyed beyond words. On the day that the result was announced, they came all the way from Hafizabad to celebrate his achievement.

The exams results in 2012 were announced by Punjab University.

Some 1,43,750 students appeared in the examinations in which Ali was also appeared. 57,284 candidates passed that year, leading to a pass percentage of 39.85%.

Ali’s achievement serves as a beacon of hope for others. It serves to show that there’s no substitute for hard work. It also shines a light on how much the government has neglected people like Ali who rely on their merits and determination to succeed. He did this while working at making ends meet, load-shedding and various other issues that could’ve deterred a lesser soul.

As we celebrate our Independence Day, we should spare a thought for other similar inspirational prodigies. It should also prompt a much needed soul-searching from the powers-that-be, by making significant efforts to revamp the education system in the country so that Muhsen Ali can look forward to a bright future ahead.

That essentially is the true promise of Pakistan.