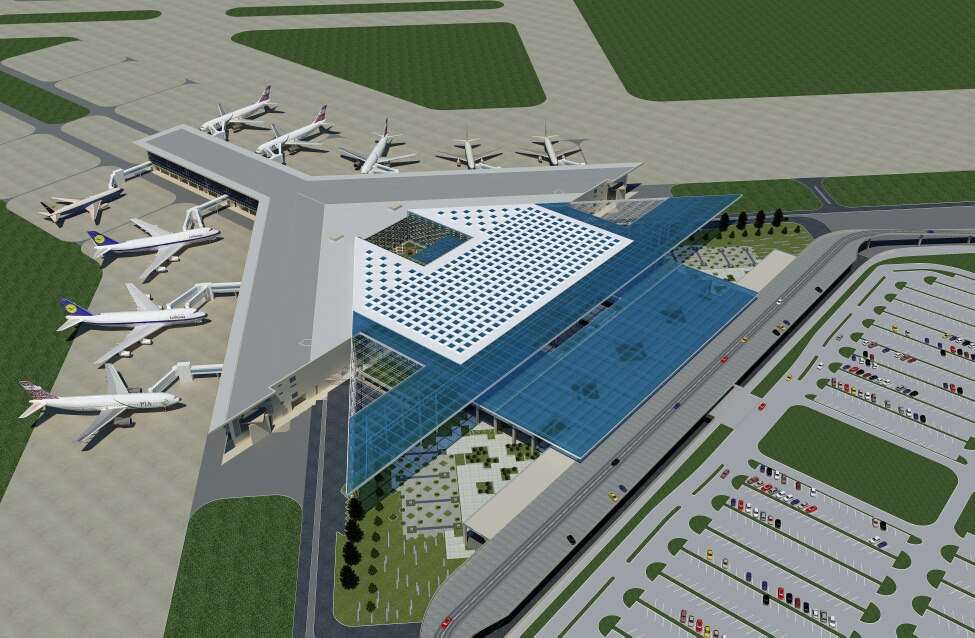 As ProPakistani covered before, the Civil Aviation Authority has now admitted that the new Islamabad Airport is not expected to be completed anytime soon. The CAA has now given a new deadline for opening the new airport in the federal capital city, citing unfinished construction work and delays.

Previously, the country’s aviation body targeted Dec 2016 as the date for opening the new Islamabad Airport. However, now the authority has revised its estimates stating that the airport can open its doors no sooner than June 2017.

Reasons for the Delay

The ‘new’ airport is already five years behind schedule. Ground breaking of the project was performed on April 2007. And it was said during that time that the airport could take 5 years to open if everything proceeded smoothly.

This being Pakistan, the project was hit with its fair share of delays and controversies (especially one where the runways were constructed too close together). Even the concerned people working on the project were not qualified for the positions they were hired for. Prime Minister Nawaz Sharif also directed the concerned authorities to complete work by March 31, 2015.

According to a CAA source, there were various issues with the access routes and facilities. Apart from this, cases of graft, incompetence, embezzlement, and illegal subcontracting have also affected the project negatively.

The project is already over budget with final costs ballooning to over Rs. 100 billion. The original PC-1 for the project was Rs. 36.68 billion when it was approved in March 2008. The costs were revised to Rs. 81.17 billion later on, and now it may very well pass Rs. 100 billion.

The project has 17 different contractors working on it. CAA acquired 3,289 acres for Rs. 950 million for the same.

As the history of this project has shown, inefficiency and corruption has once again affected how things are being done in the country. The losers ultimately happen to be the citizens and the state of Pakistan.