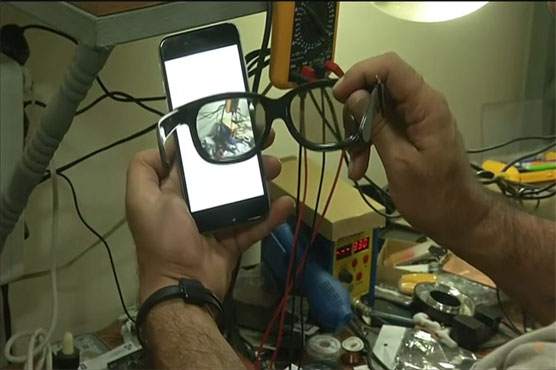 Isn’t it annoying when you are out in public and you have to use your phone but can’t because people next to you won’t stop staring at it?

Well, you won’t have to worry about people peeking at your phone anymore. A Turkish man has built a screen for the iPhone that enables only the owner of the phone to see the contents on their iPhone by wearing special glasses.

A Smartphone Display for your Eyes Only

The invention comes from Celal Goger, a Kurdish based in Turkey, who has been successful in inventing a screen that turns your iPhone display invisible to all other eyes except the owner, by using glasses designed especially for the screen.

The display is made visible through the glasses with the help of a chip that enable the glasses to communicate with the phone. 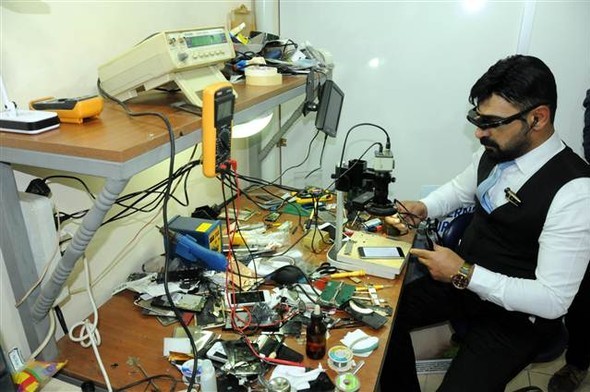 The new screen will make the display white for everyone else and nothing can be seen on it. The owner must be in possession of the glasses in order to view anything.

It takes only $4 and 10 days to create one of these. However, Goger is working on a $10 display model that will adapt to different glasses.

I made the first one in six months, the second one in four months. The third one took me two months. Now I can make them in ten days – Celal Goger

Goger plans to create a nanochip that can fit in any glass and make the screen visible or invisible in just a single press of a button. He mentions that he will mass produce his invention so more people can benefit from it but first he says he’ll have to register the copyrights of his invention before moving on to the next level.

What do you think of this “privacy glass” invention? Let us know in the comments below!