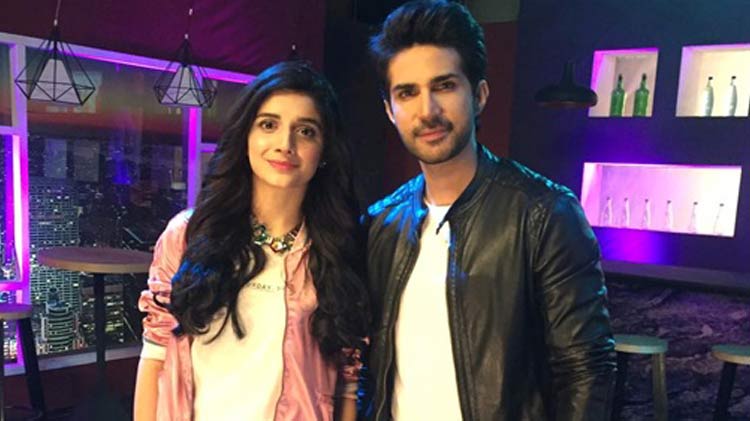 Huawei has signed Adeel Chaudhry and Mawra Hocane as the new Huawei brand ambassadors. Both the celebrities will appear in the upcoming TVC, promoting Huawei Y5 II and Huawei Y3 II.

Adeel Chaudhry is a well known celebrity who has a multi-talented personality. He has been working as model, singer, songs-writer and actor as well.

During his prominent projects he sang a song for Kismat Konnection, he has also appeared in the Bollywood movie Bhaangra, recently. He is one of the most loved and followed celebrities in the youth.

On the other hand, the gorgeous actress, model and VJ –Mawra Hocane is no doubt a leading celebrity from Pakistan. She has recently appeared in a romantic Bollywood film “Sanam Teri Kasam” as well. Both the celebrities have a large fan following and especially youth in Pakistan has been greatly inspired by them.

Huawei has a legacy of being joined by the stunning stars and celebrities in the past as well. For instance, the Huawei brand lovers have already witnessed Atif Aslam, Humaima Malik, gorgeous Mahira Khan and Sheharyar Munnawar endorsing the smart phones from Huawei.