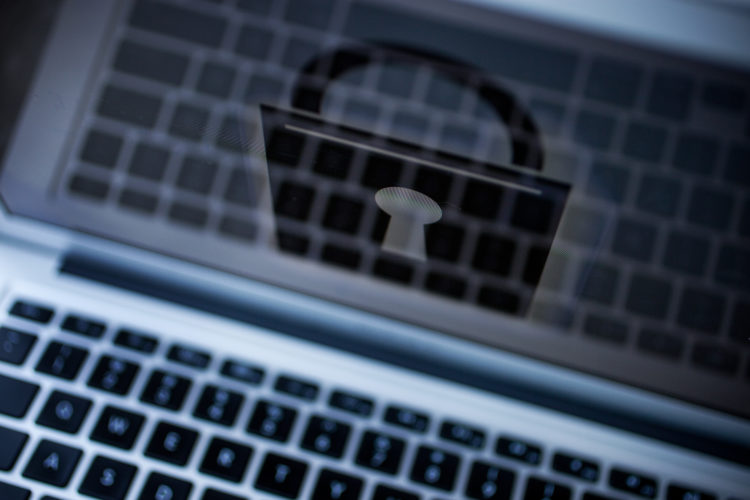 More and more ways of invading your privacy are coming up on the internet nowadays and no one is safe from it. This was the prime takeaway from a recent study conducted by Princeton University.

Researchers at Princeton University conducted a massive analysis of over 1 million web sites and they have concluded that there are now new sophisticated ways of spying on you. one of them which involves the use of your phone’s battery level and the types of fonts you have installed.

Using the data from the aforementioned factors, there are “trackers” on some websites that read your browsing data and then display personalized advertisement based on it. If you end up visiting the websites on the advertisements, data about you is collected and then sold to other advertisers.

These trackers are used to build a profile on you, where you have no control over it. And the data can be sold to anyone over the internet.

It should be noted however that the co-author of the study, Arvind Narayanan, pointed out that web features are mostly abused by various tracking companies in the ad-tech ecosystem.

They’re being used in sneaky ways to track where users are going across the web.

Details about the Study

For the study, the researchers from Princeton analyzed some of the internet’s top websites and found aggressive tracking in most of them. Two of the unnamed sites had over 81,000 trackers in them. The researchers concluded that such a type of tracking creates a “browsing fingerprint”.

Even if you clear your cookies, these trackers will still be able to identify you. You can be identified from the exact number of fonts you might have installed, or from the size you usually choose for your browser window and even through your battery status.

A combination of your browser version, OS version, Flash version, amount of RAM, etc. is a surprisingly accurate way of tracking users on the web.

He did, however, pointed out that it is extremely unlikely that such tracking procedures can be widely used online because the advertising industry is careful enough to not take steps that will draw the attention of privacy regulators.

What can be done to prevent it?

Although there is no absolute way to prevent this, the recommended approach is to use programs like Ghostery and ad-blockers to cut down on most of the tracking.

Narayanan mentioned that what’s really alarming is that most consumers don’t have any idea that they are being tracked. He summed it up rather well here:

There’s a total lack of transparency. We want to shine a light on the dark corners of the internet.

You can view the complete report here.