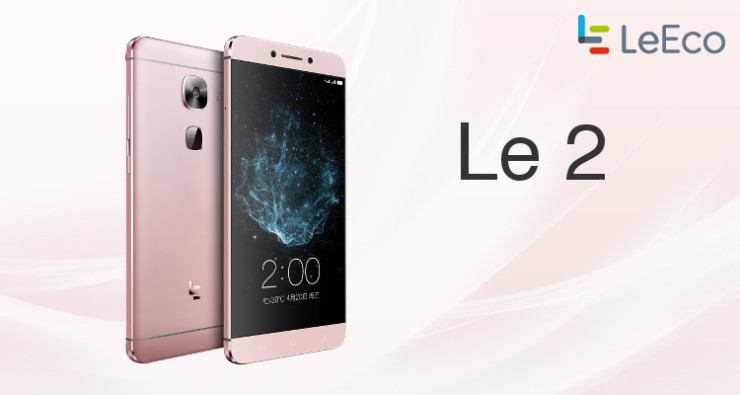 Now that 6 GB phones are fairly mainstream, whats next for a market searching insanely for innovation? An 8 GB phone, of course!

While many people are still not over the awe of having 6 GB memory in their phones, it is all but clear that something even superfluous is coming from China. The successor to the LeEco Le 2, a phone which is just 4 months old, is said to come with 8 GB memory. 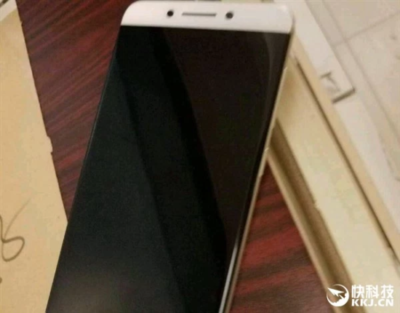 Its funny when you think this is all happening at a time when even a lot of computers don’t have that much memory. That, obviously won’t be the only standout feature, though it will invariably earn the most attention.

The leak from GizChina also says that the phone has a 5.5-inch 2.5D display (likely QHD, because of course), Qualcomm’s Snapdragon 821 under the hood and 64 GB worth storage. The design appears near bezel-less and appears to be very thin.

The phone is said to launch on September the 7th, which incidentally is also the day when Apple will likely unveil its next iPhone. That could potentially steal some of the headline from the LeEco phone but could also show the amount of faith the company has in its latest offering.

The numbers-race aside, the feature which I am most interested is the headphone jack, which LeEco was arguably the first company to ditch. Whether it has dared to do that again is yet to be seen.

Either way, we don’t have to wait much longer to find out.