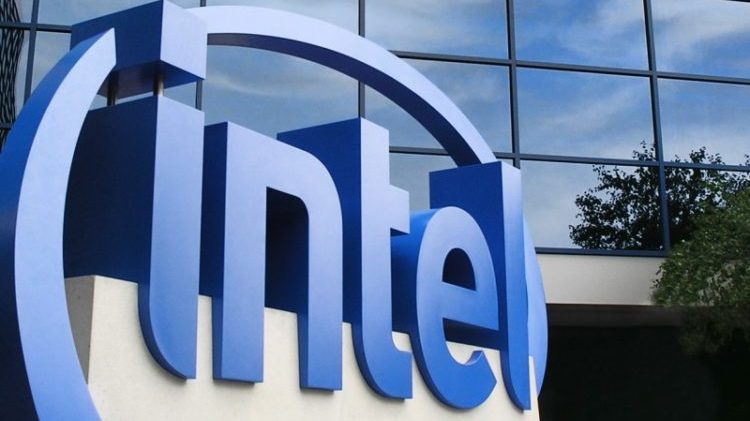 Intel and ARM are the two biggest competitors in the world for chip architecture. But recently Intel has entered into a licensing agreement with its rival ARM to manufacture 10-nanometer ARM-Based chips in Intel factories.

The agreement was announced yesterday at the Intel Developer Forum and it’s part of a strategic move from Intel to offer its large-scale custom chip manufacturing facilities to third-party manufacturers.

The new chips are designed to compete with smartphone chipmakers such as Qualcomm and potentially, Apple.

Intel also announced that the South Korean consumer electronics company LG will be one of the first to use Intel’s new service.

LG stated that it is likely to produce a “world-class mobile platform” of its own design based on ARM and it is destined for release in a new smartphone. With LG on board, Intel will also try to find a way to reel in Apple too. Apple A-series chipsets are also based on the ARM architecture, that are made by Samsung, although it is heavily customized by their own engineering teams. Apple, however, is unlikely to make a switch due to its standing contract with TSMC.

I think it can make a real difference in the industry. For me, it simply makes sense. – Will Abbey, GM at Artisan IP at ARM

Intel will now be able to manufacture 64-bit ARM cores and physical IP in Intel’s own factories. Before this license, excess of manufacturing space at Intel was going to waste. With the new agreement, Intel can make processors for the giants in the smartphone industry such as Apple, Samsung, LG and others. This gives the Intel a much-needed boost in the smartphone space that it wasn’t able to achieve on its own.