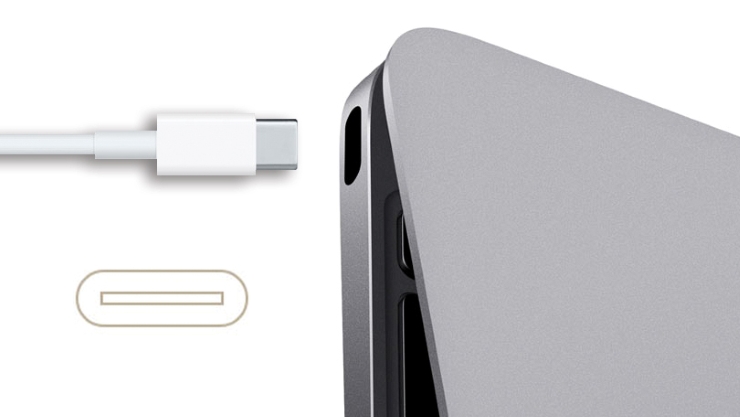 If you need convincing on why you should give up on that nostalgic headphone jack, Intel may have something under its bag to convince you: facts.

While Apple is likely to nix the audio jack in favor of Lightning port, Intel is providing reasons why you should embrace the Type-C standard instead which you’ll see in way more phones than Lightning.

To be clear, the most surprising thing I find is how quickly people tend to forgot when the headphone jack came in your run-of-the-mill smartphone.

It wasn’t always there. It wasn’t there when Apple first outed its revolutionary touchscreen phone in 2007.  The first mainstream phone to get it was the venerable Nokia N95 after which we got an explosion of these devices, all with the 3.5mm jack.

After that, everyone simply started taking these tools for granted and more than a billion and a half phones later, they are everywhere. And arguably, it is that mainstream acceptance which is coming to bite makers now.

In the beginning it seemed like a simple standard. But a decade later it is no way near as sophisticated as the rest of the phone. That is certainly not an unexpected phenomenon, as we’ve seen elsewhere with Windows 7 and the 30-pin connector.

Consumers hate change, especially when it makes you spend more. We always do, particularly when the gains are minimal. But at least in this case, they are not.

For once, the Type-C standard brings much more sophistication in audio. Features like noise-cancelling and bass boosting will be more accessible, making accessories even cheaper.

It also helps with power management, allowing the phone to shut off the connector if the user isn’t using it for a period of time, saving useful amounts of battery. It will also be used for authenticating a user’s device.

Going Type-C won’t require analog-to-digital circuitry in phones any longer, meaning even more slim designs. Finally, Intel is also unveiling a new video format for the Type-C connection, which is not really meant to be a replacement for HDMI but will be good enough for movies or productivity (though, not for gaming).

Lastly, there is the hard fact that the headphone jack is plain dumb and ill-suited for a smartphone as high-end as, say, the Galaxy Note7. Manufacturers have been trying to shrink components (like the SIM card) or replace them with newer technology in this digital age to bring much more efficiency and innovation.

Yet the audio jack stands out as the lone single-purpose device which, if not for its mass usage, could’ve likely been among the first components to get the axe.

Of course, you can argue that you will require a new dongle (which is somewhat absurd as you can simply leave it plugged to your headphones) and can only either charge the phone or get your media at the once (you can always go wireless).

But at this point, for someone like Apple or Intel, points like these don’t matter because that technology is simply archaic and is hindering the arrival of more sophisticated technology. The only point of slight contention are the various standards for Type-C connections, meaning the port on your phone may not be as capable as the one on your laptop.