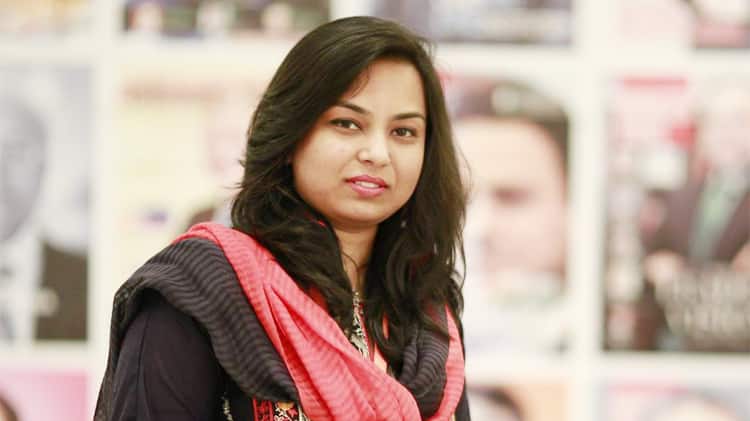 Earlier today, Pakistan’s digital marketing and entrepreneurial community was struck with a sad news. Amna Zafar, a noted digital entrepreneur and humanitarian, passed away earlier today. She was admitted to a hospital 4 days ago, following complaints of stomach pains.

Founder and CEO of SA Developers, Amna Zafar successfully ran her own company while at the same time, spearheading the cause of how the digital economy can work wonders for many Pakistanis who are not aware of its potential in transforming their lives.

Amna was known for her good nature and always-helping attitude. She broke into the world of digital a few years back, but in such a short span of time, she won over many people as she armed them with the knowledge, awareness and all the know-how that novices needed to know to break into the fast-paced world of internet.

She was also admired for her commitment to the cause of women empowerment, helping a generation of Pakistani females embrace digital media and make their mark in the years ahead. Her understanding and knowledge of the Pakistani market made her one of the most sought after motivational speakers for events.

But she never lost sight of those who needed her the most. Despite belonging to one of Lahore’s well-off families, her commitment to teaching and mentoring Pakistanis was what drove her the most. And that is what made her a household name in Pakistani digital circles, both offline and online.

Her last job was with Manager Today, handling their social media presence. She leaves behind a grieving community of admirers who have been touched by her efforts to uplift communities.