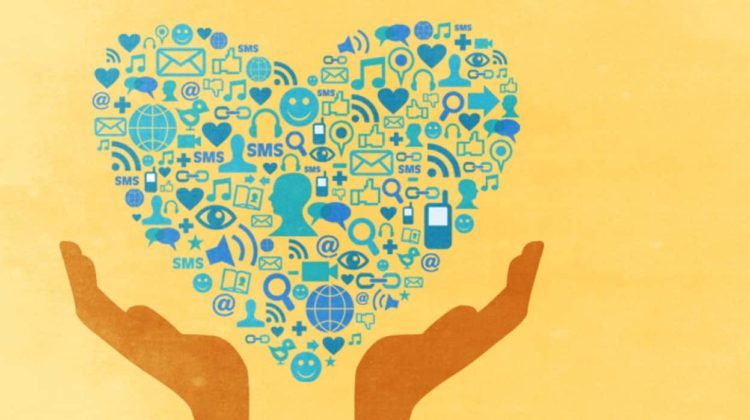 We have seen social media in use for stalking or other malicious purposes. We have also noticed it uniting old friends through Friends Suggestions. As with everything, it’s a tool that can be used both for harm and for gain.

However, behind the numerous horror tales we hear about social media, every once in a while we hear a story involving them that restores our faith in humanity. This is one such story.

Kamran Iqbal, a Pakistani residing in UK, lives in Reading Town. 87-year old Indian Tarsen Mall also lives with him, and he’s looking for his long lost friend of 32 years.

Kamran aims to unite Tarsen Mall with his friend Ruby Grover, using the power and reach of social media. As for Tarsen, he has not been in touch with the Grover family for the past 3 decades.

The Search for Tarsen’s Friend

This whole thing started when, after a two-week long discussion, Tarsen found a letter from Ruby Grover from his archives. The letter was addressed to his daughter Kiran Mall and sent on 8 May 1984.

In the letter, Ruby mentioned her father’s office address, giving Tarsen some clues regarding the Grovers’ present location in Indian Punjab. He surmised that Mr. Grover, Ruby’s father, would be more than 70 years old by now.

The letter said that Ruby’s father was working as an officer at the Department of Lighthouse and Light Ship during that time. His last stated address was “Lighthouse PO Onjal Machhiwad via Navasar, Gujarat – 396412”.

According to Tarsen, Mr. Grover worked at the government lighthouse department about 25 to 35 years ago. Karman tried looking for Grover using the department’s websites, office phone numbers and email address but did not receive any response.

I can see the desperation on Mr Mall’s face. I feel I can still do more – Kamran

In a post, Kamran writes “I can see the desperation on Mr Mall’s face that I feel I can still do more”. Keeping this in mind and idea popped up in his mind. He wrote a post on Twitter and asked everyone to share it in hopes that maybe the Grover family will eventually hear about Tarsen’s intentions and get back to him.

Help Kamran and Tarsen in this Endeavor

Tarsen is even offering a reward for anyone who can help the friends reunite. In the post, Kamran has detailed everything he got to know about each of the Grover family members from Tarsen. The information is more than sufficient to recognize the family if anyone knows them. The post also includes Tarsen Mall’s family email address for anyone who might have any clues.

The post has been shared by hundreds of people, including Indian comedian Varun Grover. So far, the plan has not come to fruition but let’s hope that it will, eventually, and decades old friends will reunite in the twilight years of their lives.

Though this story doesn’t have a good ending yet, it just goes to show how people, irrespective of political, historical, religious and cultural barriers are helping each other over social media. Be it Pakistanis or Indians, such gestures give us hope of a better future for our coming generations.