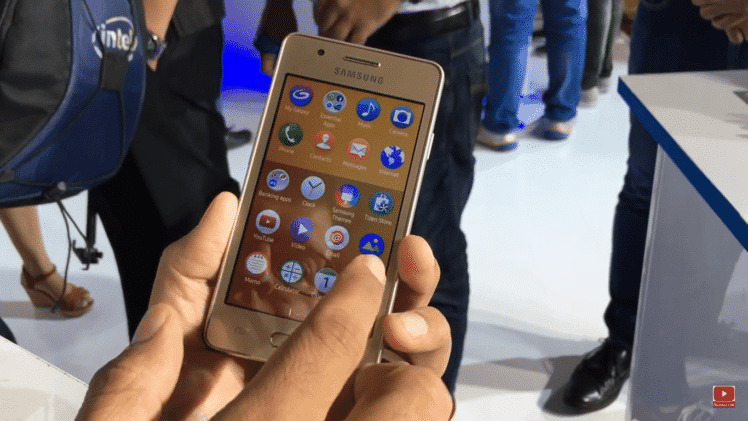 Samsung announced its latest Z2 smartphone at an event in New Delhi. Yesterday’s event featured Samsung Z2 smartphone, which is a tad higher spec’d than its older sibling Z1 and a bit lower on specs when compared with the Z3.

The phone is primarily targeted at people who are moving away from feature phones and stepping into the smartphone realm. The Z2 is also the third Tizen OS powered phone Samsung has released and is the only Tizen phone which offers 4G LTE connectivity. This is the cheapest 4G offering by a major smartphone company so far. 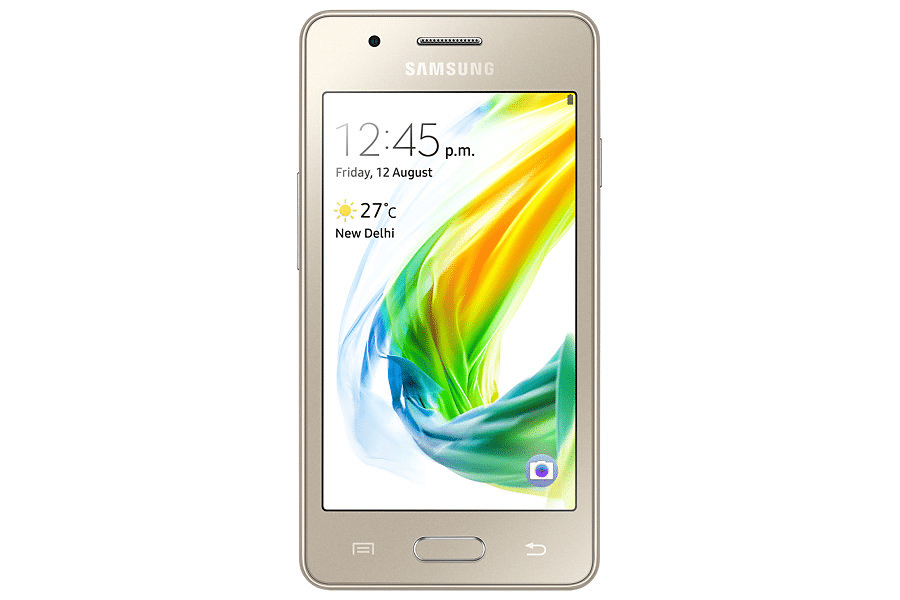 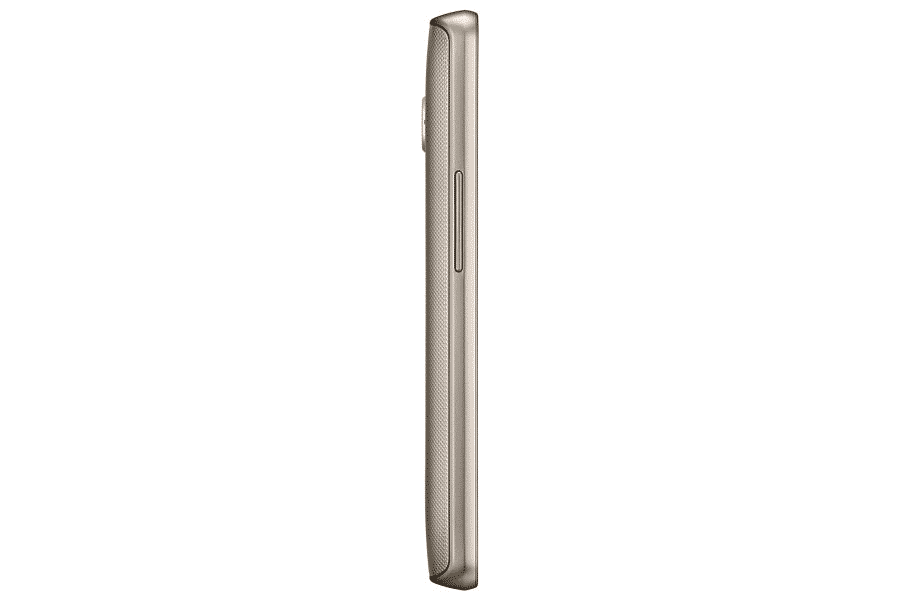 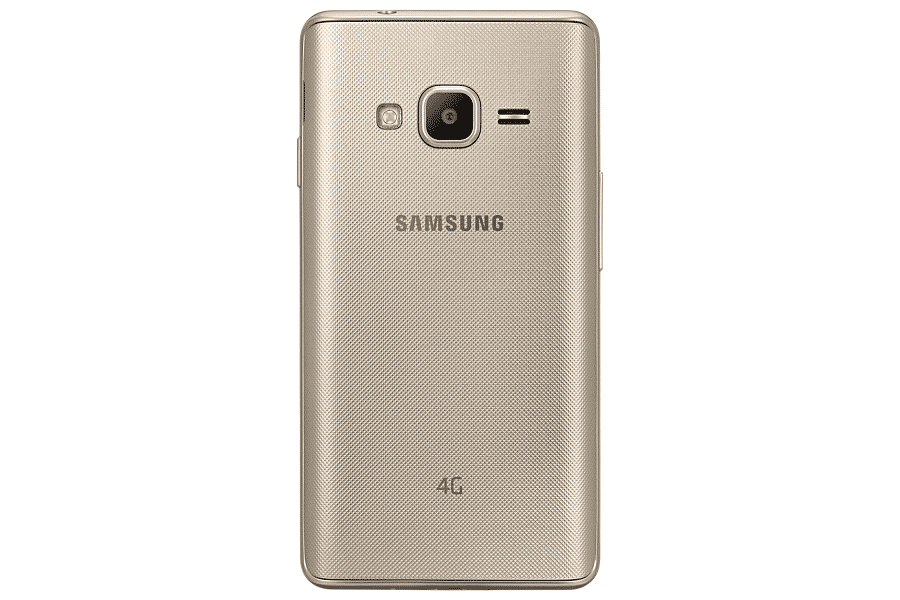 The Z2 follows typical Samsung design language with a home button in the middle with back and recent apps button on the left and right. The back also features the camera in the middle, and has another design similarity in common with Samsung phones with the flash on the left and the speakers on the right. Overall the device seems to be thick in size, something you don’t see much in Smartphones nowadays. The 3.5mm headphone jack is at the top, with a microUSB slot at the bottom of the phone.

The phone comes with support for 12 regional languages and S bike mode. Samsung Z2 will cost Rs. 4,590 in India or Rs. 7,200 in Pakistan (depending on retailers). It will come in gold, black and red wine colors, no word on when it will be available officially in Pakistan.