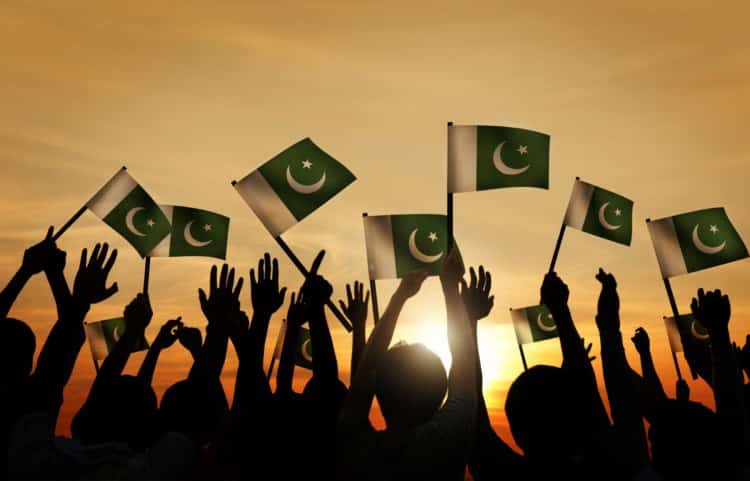 Pakistan is brimming with talent. We hear it every now and then but it is still extremely awe-inspiring to hear about teenage prodigies, showing off their talent at the local as well as the international stages.

Meet Shahmeer Chaudhry, a 17-year-old game developer from Pakistan that has managed to rake up around a million downloads on Google’s Play Store alone. 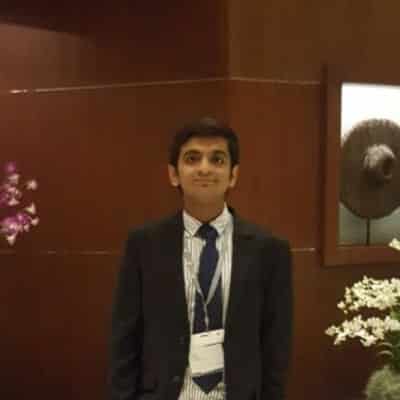 Shahmeer has been developing games for more than 3 years now. He started when he was only 14 and has now developed around two dozen games on Android. Most of these have pulled in thousands of downloads, while one in particular, has even been downloaded around a half a million times.

When I asked him how he learned all the skills, he says he did it all by himself, using tutorials and guides on YouTube.

“My love for games started when I was 12 years old,” said Shahmeer. “I got interested in 3D modelling I made simple models till the age of 14.”

However, he didn’t make his first game until a few years later. It was in 2013 when he decided to give it a try.

Shahmeer formed INeedPlay and released his first game called “The Lost Town”. Apart from the artwork for it, he did all the programming and publishing by himself.

When he started making games, he barely got a couple of downloads a day, but he didn’t give up. “The biggest thing is never stop trying”, says the little genius, and he kept true to his belief. He also hired a few freelancers and coders from time to time to cope with the load but made most of the games himself.

After a while, more and more people started to play his games and money started flowing in. While most of his games are free, he uses ads to earn from those games.

A time also came when he was getting more than ten thousand downloads a day from the Google Play Store. 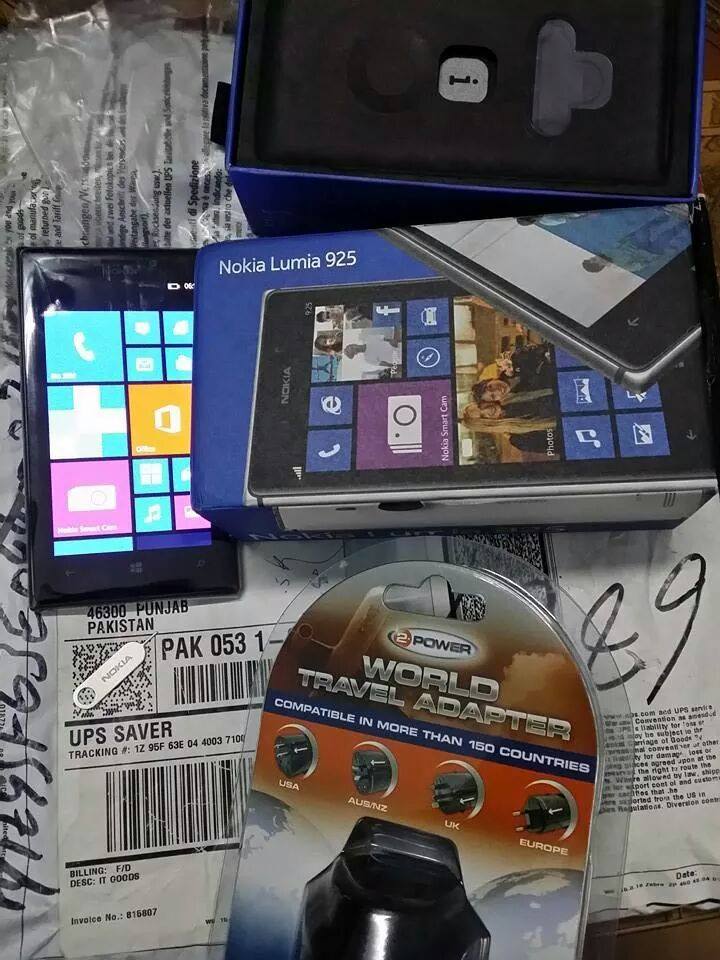 Shahmeer’s skill at game development also opened a lot of new doors for him. In 2014, he was approached by Microsoft for making games for Windows Phone as a part of their push to bring more apps and games to Windows Store. They even gave him a Windows Phone, a tablet and a $1,000 coupon to promote the apps he would make for them. His games on the Windows Store have racked up around 200k downloads as well.

Developing a Game for Steam

Having proven his mettle at mobile game development, Shahmeer then stumbled on to the global hub of gaming and one of the world’s largest game distributors, Steam.

For one whole year, he worked on the concept of a horror game called “Apartment 666” and in 2015, his game was accepted by Steam. That his when the real work started. 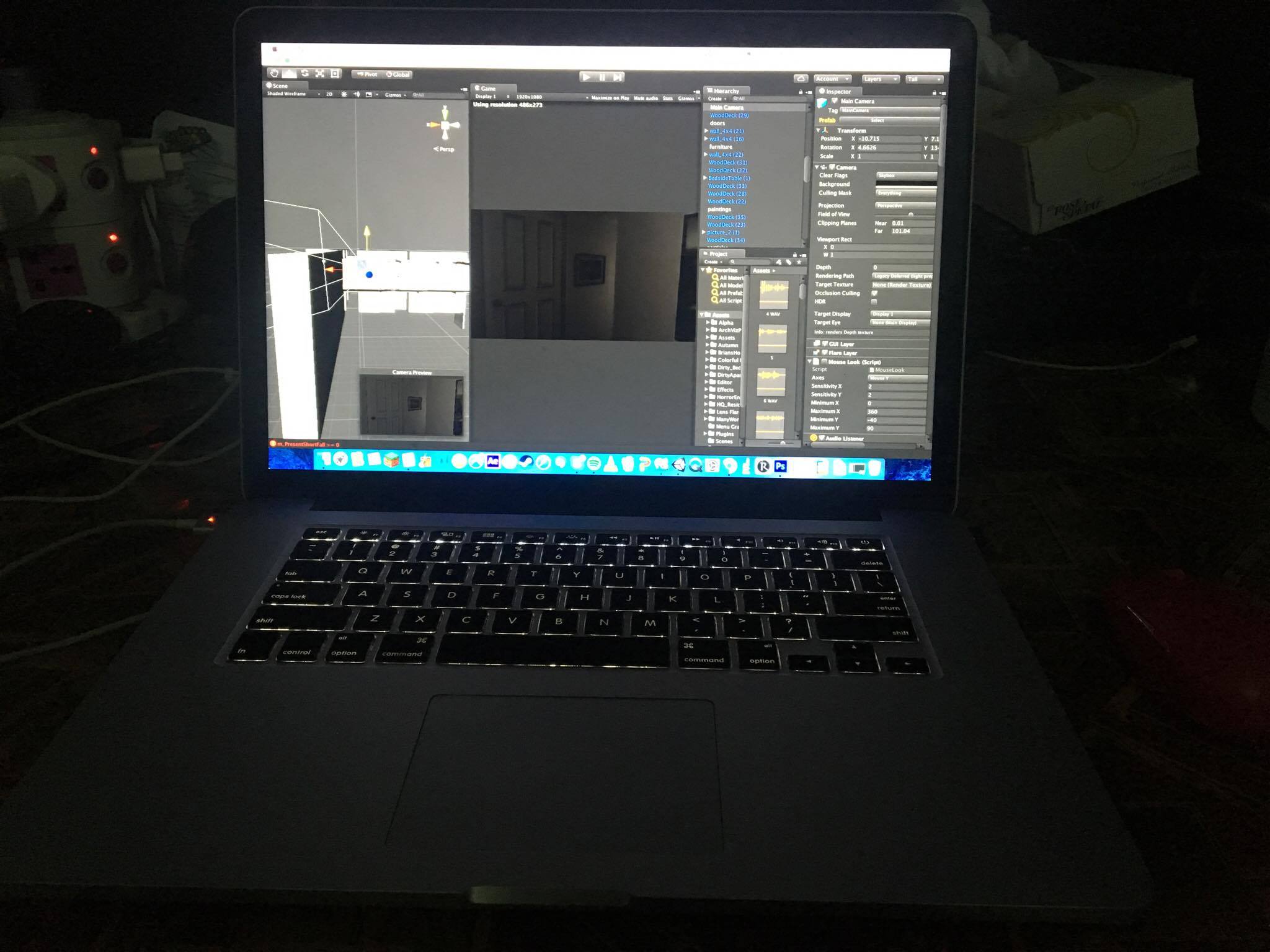 He started working incredibly hard on the game. A student, he balanced his studies alongside game development by using his summer vacations to work on the more complicated bits like programming with other coders. On school days, he focused on the story, concepts and found audio files for the game.

This month, Apartment 666 finally launched on Steam. Currently available for $2.99 (approximately Rs. 320), it has already been covered by some popular gaming streamers and downloaded hundreds of times.

“My grades aren’t the most spectacular in the world but I have found the perfect balance of time management— which is the key if you are doing any such projects,” he said.

Shahmeer’s work as an independent game developer is an example for all Pakistanis. He didn’t wait till he was old enough or had gotten a higher education from expensive institutes. He effectively utilized the power of the internet and made his own way, fueled by pure passion and his love for games. Not even old enough to get a driving license yet, he is already more successful than some people even twice his age.

Lastly, I asked him about what advice he would like to give his fellow Pakistanis, and here is what he said,