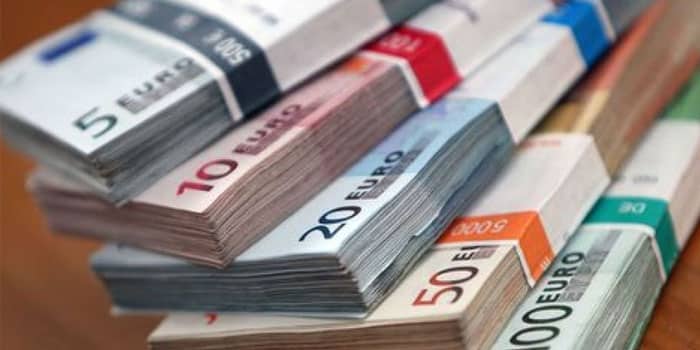 Over $8 billion dollars were transferred abroad from Pakistan through foreign currency accounts during the last five years. The money was used for property purchases in London, Dubai and other international cities.

This was told by State Bank of Pakistan in a meeting of National Assembly’s Standing Committee on finance.

Committee meeting held at Parliament House on Tuesday with MNA Qaiser Ahmed Sheikh as the chair.

The committee was apprised that in addition to this amount, a heavy sum was also moved to foreign countries through Hundi, records for which aren’t available with any authority.

In India, no citizen is permitted to keep a foreign currency bank account. Those who sent money outside the country would have to provide documentary proofs regarding its usage. At present, Pakistani citizens are not allowed to take more than 10,000 USD at a time while travelling abroad. The high-ups of SBP also told the committee that in 2002, the government had authorised Pakistani companies to invest outside Pakistan, up to a limit of USD 5 million dollars with the approval of State Bank of Pakistan. The representative of SBP said that more than Rs 600 million dollars were transferred during last three years.

The money, which is remitted to the accounts in Pakistani banks from abroad, is subject to an investigation to determine the purpose for which the amount came from a foreign country.

If we disturb the foreign currency accounts, it will affect foreign investment so the matter of sending money abroad from Pakistan should be discussed in the committee’s meeting instead of referring it to the subcommittee.