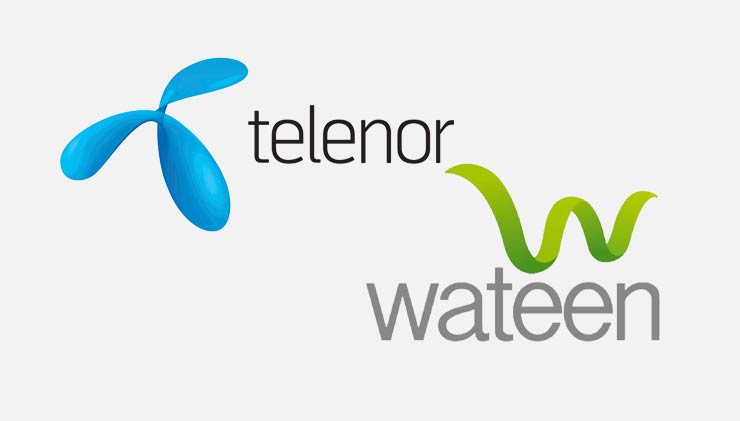 Telenor has remained in talks with Wateen for a hundred percent acquisition, we have checked with sources.

According to details, both Mobilink and Telenor remained in separate buyout talks with Wateen, however, nothing has been finalized as of yet.

Mobilink, at the time of the Warid acquisition, had brought the matter to the table but left it for discussion at a later stage.

In the last two months, however, Telenor went ahead with a formal offer and negotiated the deal with Wateen. The entire deal was negotiated in Oslo, the sources added.

Our sources in Wateen confirmed the development and said that everything has been negotiated and now Wateen is waiting for a response from Oslo on the deal.

Muhammad Aslam Hayat, Chief Corporate Affairs & Strategy Officer, Telenor Pakistan, didn’t confirm the development but said that Telenor has always explored opportunities for collaboration and diversification, some of which have materialized while others haven’t.

Our sources from Telenor, on the other hand, confirmed that Telenor has remained in talks but it isn’t yet decided on the move.

After costs incurred for the 850MHz spectrum and capital injection required for 4G network deployments, this would be another hefty addition to Oslo’s bill and it looks like this is exactly what they are thinking about before committing to more investment in Pakistan.

Our source said that while Wateen makes business sense for Telenor, given the fiber optic back-haul network that Wateen has throughout the country, the question is to keep renting the back-haul or pay once and save money in the longer-run.

The source said that growing 3G/4G needs mean that Telenor’s bandwidth demands will only increase with time and that calls for a dedicated resource to carry its data across the country and Wateen is a perfect match for that.

Not to mention, Wateen’s prime customer, i.e. Warid, is going to get offloaded to TWA (TransWorld Associates, Mobilink’s sister concern that has fiber optic network in Pakistan) after the merger. Which will mean that it is the best time for Wateen to get acquired before the transition is finally concluded.

For those who don’t know, Wateen offloaded its consumer segment or WiMAX operations to a merged firm that’s operated and managed by Qubee.

So while Wateen is waiting for a response from Telenor, which could be anything, we will update our readers with any further developments on this.