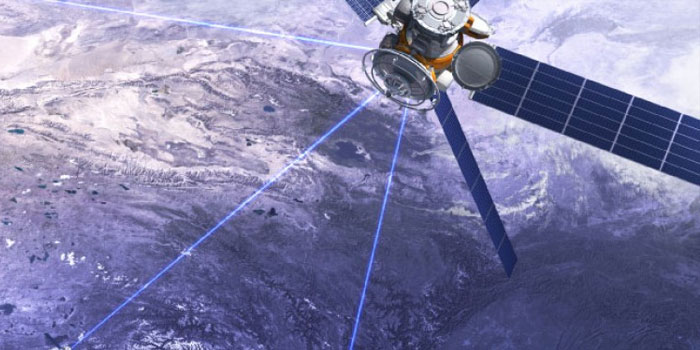 Ministry of Science and Technology and its allied departments lack capacity to utilize its funds efficiently, which is negatively affecting Research and Development (R&D) sector and hence the country has to rely on huge imports.

The National Assembly Standing Committee on Science and Technology witnessed interesting moments when the committee offered its services for raising the issue of meager budget allocation at high fora.

A parliamentarian assured the ministry that allocation may be raised from the current Rs 7 billion to Rs 10 billion for the ministry and its allied department. However Secretary Science and Technology Fazal Abbas Maken declined the offer while saying that they lacked the capacity to absorb the funds due to human resources shortage.

The committee met with Chaudhry Tariq Bashir Cheema in the chair, and started discussing the performance of Pakistan National Accreditation Council (PNAC).

Pakistan Spends Lowest in the World on R&D

The committee criticized the ministry and its allied departments for not bringing local manufactured items in markets which are far superior in quality as compared to the imported alternatives including solar fans and heart stents.

The committee was informed that due to this, their HR department is deteriorating and some times they find it difficult to formulate scientific proposals.

Funds for R&D were increased, but Ministry doesn’t have manpower to utilize increased funds

Director General PNAC Ismat Gul Khattak informed the committee that objective of the department is to launch accreditation of conformity assessment schemes in order to protect health, safety and environmental factors that affect technical barriers to trade.

Furthermore,  the department is aimed at achieving and maintaining the international credibility of PNAC through constant peer evaluation, to build confidence of all stakeholders on the accreditation system through international acceptance (MRA/MLA).

However, she said that that the institution is facing several issues including approval of PNAC bill, with existing technical positions proving insufficient in covering the future expansions in accreditation and allocation in PSDP approved projects for PNAC. She said that international accreditation assessors committee is visiting the country in January and March 2017. However, PNAC has only four technical officers.

The Committee directed the ministry to fill all vacant posts of PNAC on urgent basis so that they could be able to perform better and prepare themselves. Its also essential for them to achieve and maintain international credibility through peer evaluation, which likely to be held in upcoming January and March 2017.

The Committee also appreciated the efforts of the ministry for pursuing the case of employees of PSDW project of PCRWR as the case has been forwarded to Establishment Division with the proposal to adjust 158 incumbents against such posts. The Establishment & Finance Divisions have been endorsed the proposal of the ministry and sent it to the Prime Minister for its final approval.