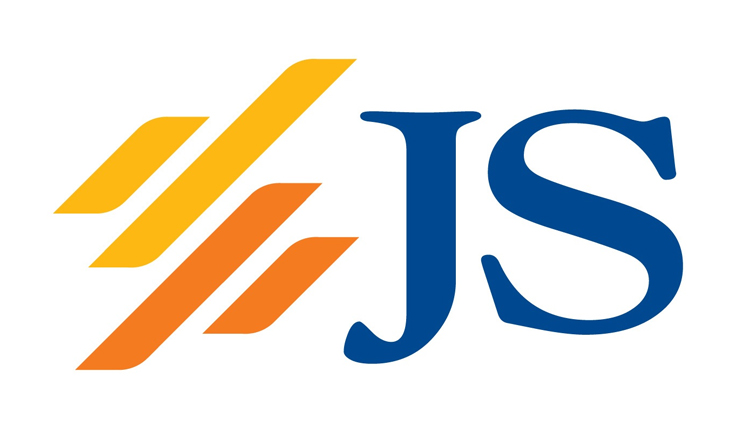 JS Bank Limited posted a profit of Rs 754.9 million for the firs half of 2016, which ended on June 30th. These amounts are higher by 33.2% than the corresponding period last year.

The Board, in its 69th meeting held on August 25th, approved the Bank’s half yearly financial statements.

JS Bank continues to grow its market share in terms of Deposits, Advances, ADC and Home Remittance. During Q2-2016, the Bank has taken further initiatives to enhance its service delivery and delivery and distribution, including the roll out of dedicated sales forces for consumer liabilities and consumer assets.

On the asset side, the focus remains on prudent expansion in advances and growing their fee income streams. With a network of 277 branches across 138 cities and one overseas (wholesale) branch in Bahrain, JS Bank is well-positioned to record impressive growth in core and ancillary revenues in 2016 and onwards.