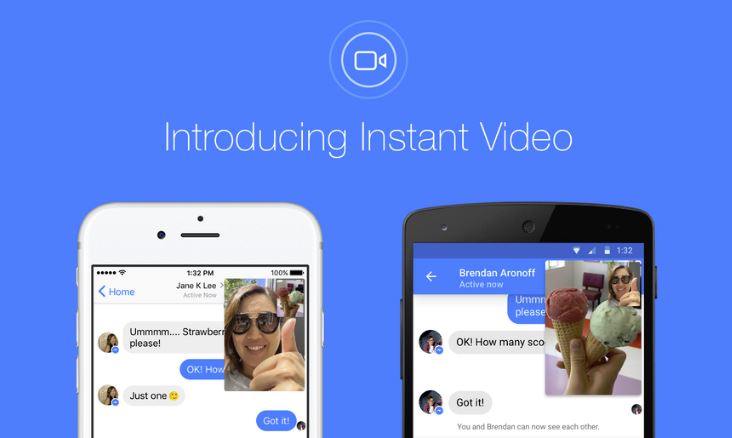 You can send live streaming videos when you’re chatting with your friends and anyone, straight from the Mobile app versions of Facebook Messenger.

“It’s perfect for sharing quick moments with friends who aren’t right by your side or making your conversations richer by seeing each other face-to-face when you are messaging.”

Users using the Messenger application can simply tap on the video icon to avail this feature from inside the conversation. The video sound is turned off by default but can be easily turned on. However, it is compulsory for the parties communicating to have the latest version of Messenger on Android or iOS installed. 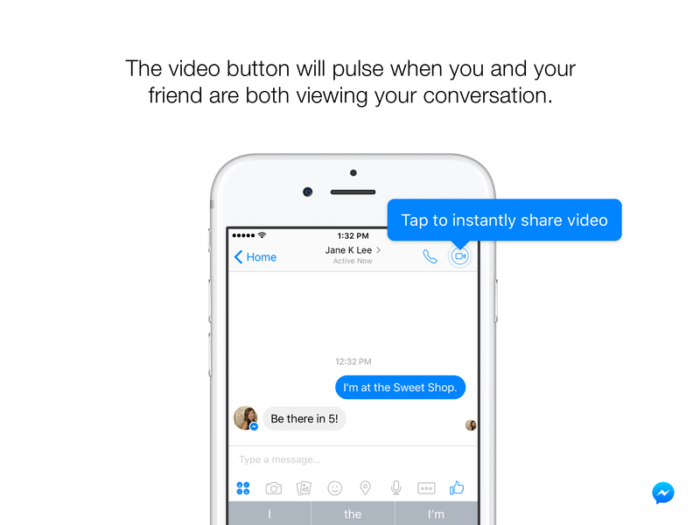 Although the idea seems to be redundant as Snapchat and Instagram already provide a much similar feature, the company’s blog post said, “Video calling is still relatively new, and until recently, reserved for special occasions.” They also added, “Instant video is a reflection of the ubiquity of video but we simply expect to have that ability in real-time, all the time.”