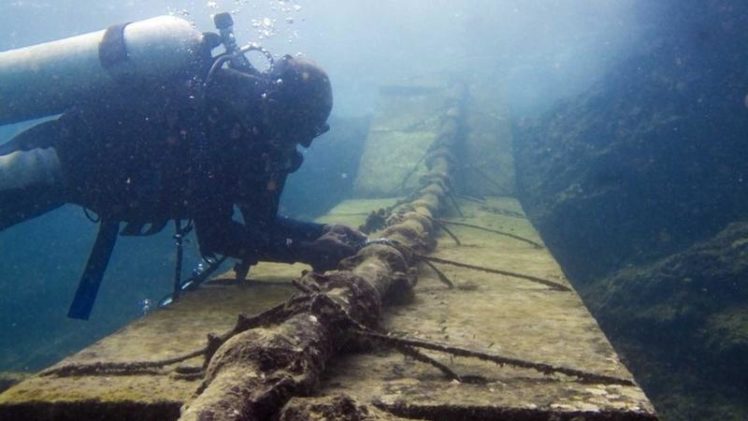 Did you notice any increase in speeds while watching YouTube? Did your mail open up faster? No?

Well, according to Google, you may start experiencing better services in Asia any day now.

Google’s new undersea cable in Asia just started operating. And according to the tech giant, its going to make your online experience snappy.

About the FASTER Consortium

Back in June this year, the FASTER cable connecting Japan and USA was brought online by the FASTER consortium, a six member group. This cable happens to be the fastest undersea cable in the world and has a bandwidth of 60 Terabits per second.

Google has connected its data center in Taiwan, which also happens to be their biggest data center in Asia, to the FASTER cable. Google’s cable has a bandwidth of 26 Terabits per second which will provide a boost to overall speeds in the region.

The Taiwan server is used by people from all across Asia, including Pakistan. Therefore, increase in access speeds to the server means your Gmail will be faster and your YouTube videos will load quicker as well. All in all, expect a smoother experience in the coming future. 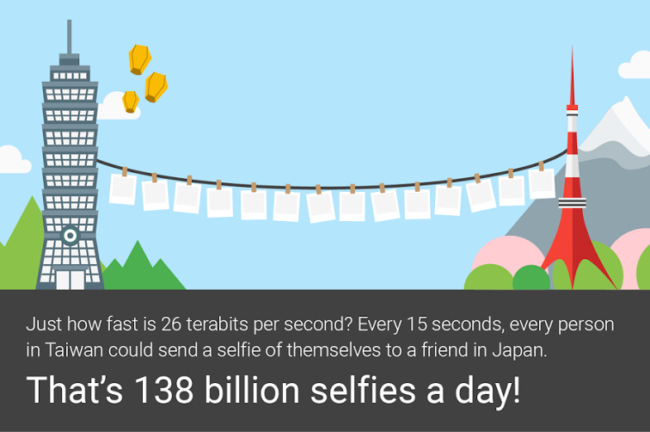 According to the post on Google’s Asia Pacific Blog,

You may not notice right away, but this new cable should help Google products and services load more quickly across the region. It should also improve the reliability and consistency of this speedier experience, since the cable was strategically built outside of tsunami zones to help prevent network outages related to natural disasters.

Thankfully, Google says the new speedier service will also improve the reliability and consistency thanks to the cable’s location. This will also help prevent any damage in case of natural disasters that are frequent in Japan.

Google has been focusing on improving its services in Asia recently. It has launched localized version of its services for most of the countries and now has two data centers in the region.