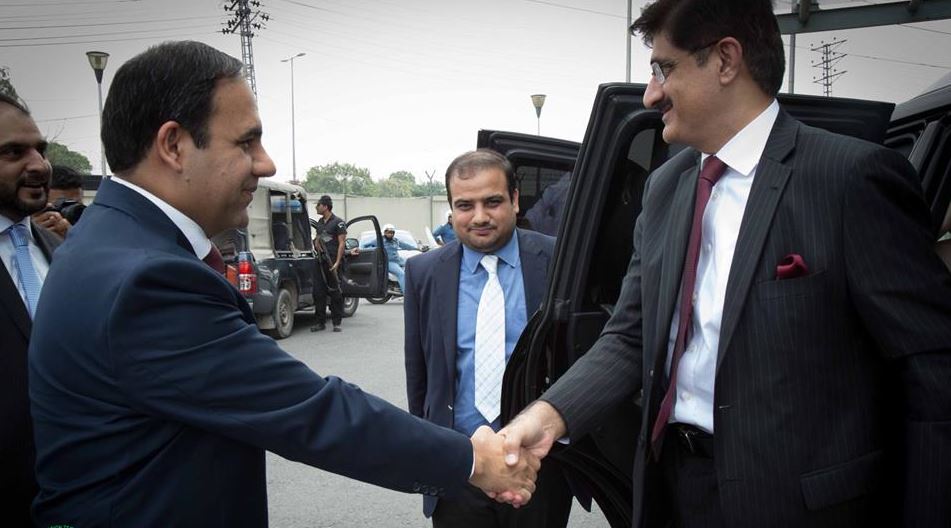 This was announced during Chief Minister Sindh, Murad Ali Shah’s visit to PITB yesterday, where he thanked Punjab IT Board for implementing ICT interventions in Sindh on the pattern of Punjab.

CM Sindh also said that there is a lot of room for further cooperation and they will collaborate further to learn from PITB and implement various other initiatives in Sindh.

Earlier this year, Sindh Chief Secretary, Siddique Memon wrote a letter to the Punjab government in which he requested to acquire the software for deployment in Sindh that was developed by PITB for Punjab Police. 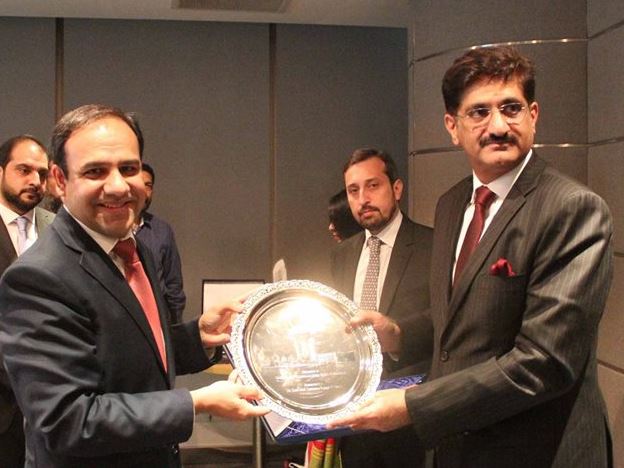 A shield was presented to CM Sindh by Dr. Saif as a token of appreciation for visiting PITB

At the meeting Punjab Education and Sports Minister, Rana Mashood was also present. Sindh delegates appreciated the efforts of PITB for their contributions in improving governance methods.

“It was indeed a pleasure to visit the PITB and learn about their various initiatives. The government of Sindh is already in contact with the PITB and I am grateful for the help that PITB is providing to Sindh Police. There is a lot of room for further cooperation and I am sure that we will collaborate further to learn from the PITB and implement these initiatives in Sindh,” stated Murad Ali Shah after he signed the guest book and appreciated PITB’s assistance in digitizing Sindh Police.

CM Sindh also indicated that he will “replicate” and “implement” similar initiatives in Sindh as those taken by the Punjab Information Technology Board.