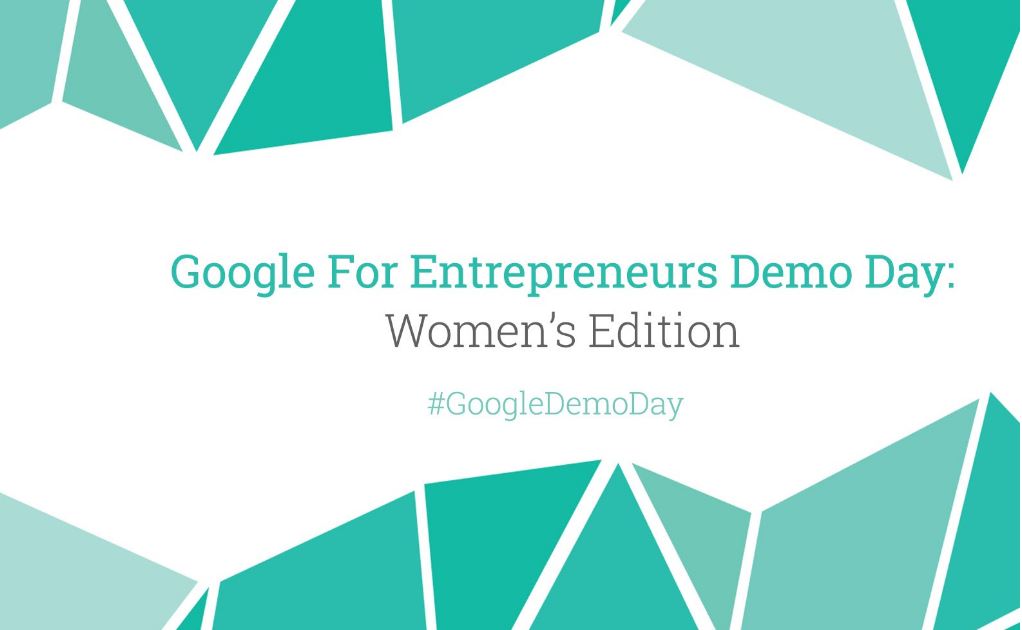 Google Demo Day is the search giant’s version of a startup competition where some of the world’s best startups get a chance to pitch to investors and meet mentors alike.

Google Demo Day: Women’s Edition is another version of the competition where only women-led startups are featured and applications for it are now open!

Organized annually, Google Demo Day is responsible for bringing a diverse group of startups from all around the world to Google’s headquarters in Mountain View. It also connects them with Silicon Valley and gives the startups the opportunity to meet some of the world’s most resourceful investors as well as the experienced veterans of the industry.

Read More: The Pakistani Entrepreneur Who Got Google Funding on Her First Pitch

The event can be a golden opportunity for any budding startup to score investments. Only this year, all of the 11 startups at Demo Day 16 walked away with a $100,000 investment from Steve Case from Revolution Ventures, contingent on them raising $1 million in the 100 days following the event.

The Women’s Edition of the competition was held for the first time last year. It featured 11 female-led startups from around the world. This year too, it will feature some of the world’s best early stage startups founded or co-founded by women. The length of the program is from October 31 to November 3, 2016.

Once selected, the startup will get access to a number of perks, including a pitch on stage to a full room of investors, VCs, and respected judges at the Google Headquarters in Mountain View, global networking opportunities with other ambitious founders as well as focused mentoring, feedback, and support from Googlers and Silicon Valley veterans at an exclusive series of talks and workshops.

Women-led startups from Pakistan can also apply for the program, provided they meet this criteria.

Just head over to Google Demo Day’s website and hit on “Apply Now” at the bottom of the page. The deadline to apply is 6th of October.