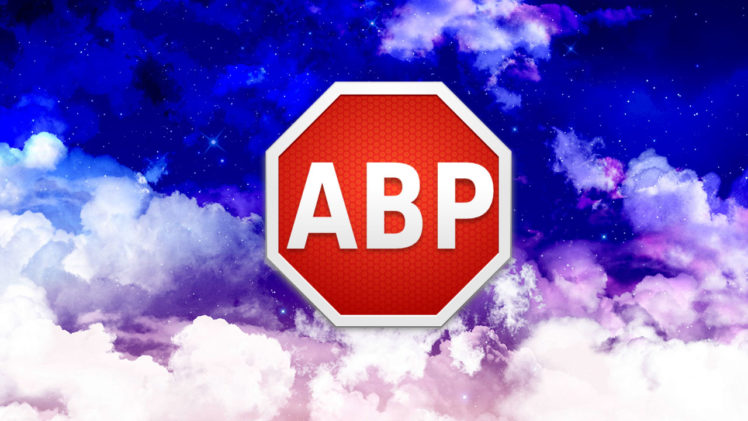 The popular browser extension that a lot of people use to block ads, Adblock Plus, will be selling ads too soon.

Yes you heard that right.

Instead of removing ads from the websites you visit, Adblock plus will instead replace the “bad” ads with the “good” ones.

Here’s how Adblock will classify the good ad from the bad – the ‘bad’ ones include any ad that are too big and intrusive and ultimately irrelevant to you. While the ‘good’ ones will be the smaller and more subtle ads.

And that’s not all. Adblock is going to be launching a marketplace for ‘good’ ads.

Adblock Plus will be launching an ad marketplace which will let blogs and publishers choose ads from and run them up on their websites.

Essentially, this means that if you have Adblock Plus installed on your browser you will still get ads on websites who are using the ad marketplace, thus entirely killing the idea of installing the Adblock.

Ben Williams, operations and communications director of Adblock Plus says,

It allows you to treat the two different ecosystems completely differently and monetize each one, and crucially, monetize the ad blockers on on their own terms.

In fairness, Adblock had been running an Acceptable Ads program since 2011 but it was fairly limited in scope.

Whitelisted ads could be displayed on websites but the process of whitelisting was a complex and time consuming process. Not to mention Adblock Plus charged the websites to allow them to display whitelisted ads specifically on their websites.

Through the new ad marketplace, Adblock Plus is hoping to expand their already existing Acceptable Ads program. The publishers will be able to sign up and start running the whitelisted ads after making small modifications to their website’s code.

Whitelisted ads will not be able to track you from different websites and will adhere to specific site and relevancy guidelines as defined by Adblock Plus.

They are aiming to place themselves as the gatekeepers, charging a toll from the publishers to let them have that ad revenue they are missing due to blocked ads.

This move is said to be “publisher-friendly” as 80 percent of the ad revenue will go to the publisher while the remaining 20 percent to third parties involved in serving ads (including Adblock Plus, which will be getting 6 percent of it).

The Ad marketplace launches in beta today while the full version is expected to roll out later this year.