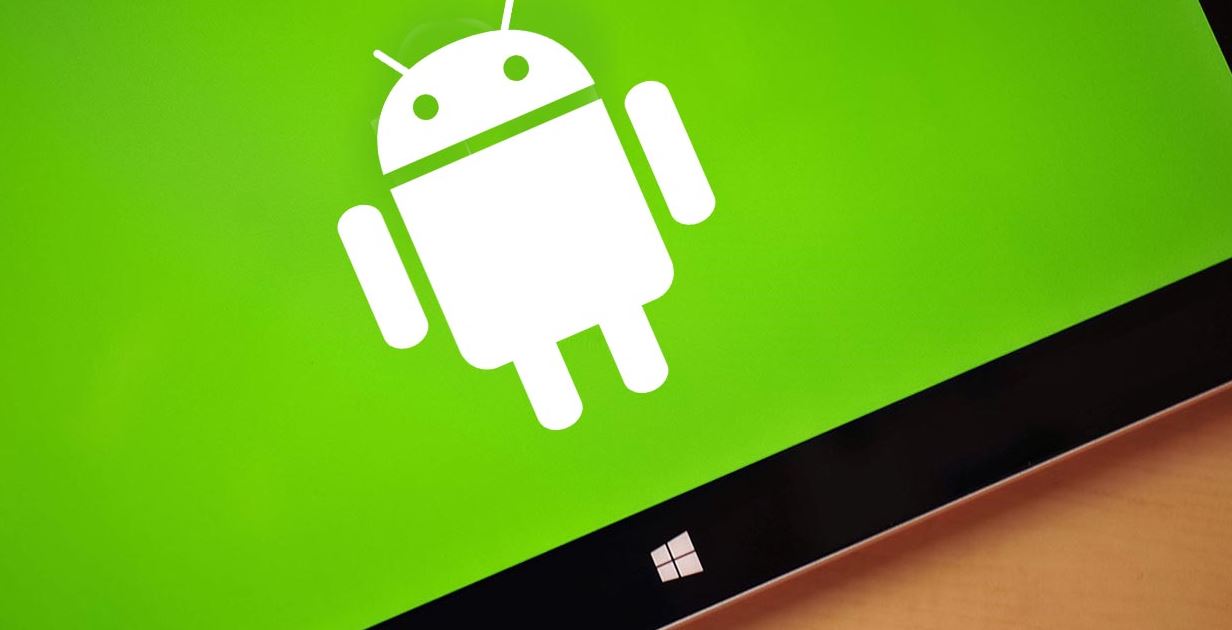 Android is easily the most-used Smartphone operating system around the world. Seeing its immense popularity and the abundance of all kinds of apps on the Play Store, a lot of people have been working on making Android work on PCs too.

Now, Android-x86’s first stable build for Android Marshmallow has been released, making the process much easier.

Android-x86 is an open source project to port Android over to the x86 platform. It has been started by a group of volunteering developers who are working together to port Android to hardware that runs on AMD and Intel processors.

Normally, Android Smartphones run on ARM chips, for which Android was originally made for so it is quite the effort to make it run on other chips.

Here is a list of the features in the latest release:

Android-x86’s latest release means that there is an easy way to run Marshmallow (Android 6.0) on your PC. You can head over to their website to download it for your PC.

It also supports both BIOS and UEFI firmwares, and can be used to create a bootable USB-stick.

There are also other ways to run Android on your PC, like BlueStacks and Remix OS (which itself is based on the work of the Android-x86 team).