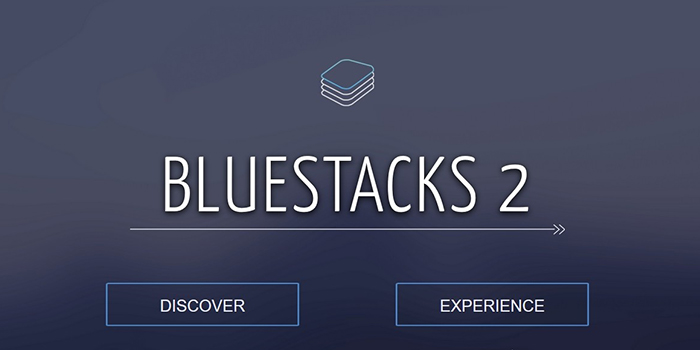 BlueStacks has long been used for playing Android games on a PC and using several Android apps on Windows. BlueStacks has now brought its users new features that warrant updating if you’re an existing user or trying it out if you’re new to it.

For those who don’t know, BlueStacks is an Android emulator for Windows. It was the first of its kind and has become the most popular Android emulator on the market. BlueStacks users can install and use any android app they want onto BlueStacks for other computing platforms and interact with them in an intuitive manner. In case, you’re wondering how apps will run, the emulator is optimised for use with a mouse and keyboard instead of a touchscreen.

In the latest iteration of the emulator, BlueStacks 2, the development team has brought a few new features to the table. Among these new features is the ability to run multiple apps at once.

The newer version of BlueStacks has much more similarity to any mobile Android device experience. For users with the option of touch inputs this can make the desktop Bluestacks experience almost seamless to the mobile one. The only difference that remains is the absence of motion detection in BlueStacks. However, the new interface has a toolbar of buttons that can be used to simulate motion detection via shortcuts like rotating the screen, shaking the device etc.

Of course, most users of BlueStacks still use them on their “touch-less” PCs so they can still use the mouse and keyboard combo. It may be awkward at first but after a little practice there won’t be much of a difference between the time it takes you to carry out common tasks on a touchscreen device and the same tasks via a keyboard and mouse. Individual apps have hotkeys associated with multi-touch inputs like the pinch to zoom gesture.

BlueStacks faces competition from emulators like Andy, but this new update will surely allow BlueStacks to take the lead for now. To try out the new version or update your older version of BlueStacks head over to their website or download it from here.