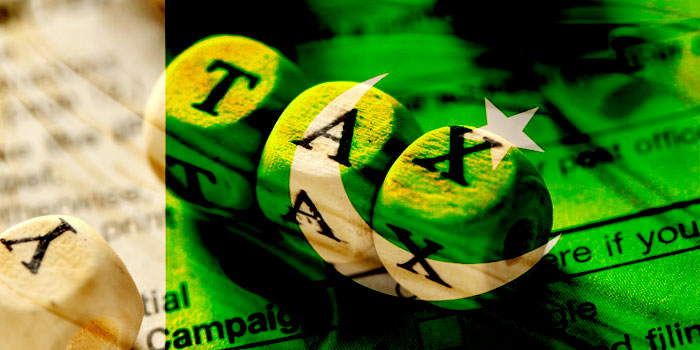 Pakistanis living overseas are a key contributor to the real estate economy in the country but are recent tax changes discouraging these invaluable investors?

After four years of acting like a bull, the real estate market in Pakistan appears to be cooling down, according to analysts at Lamudi.pk. Industry experts point to the amendments to Section 68 of the Income Tax Ordinance 2001 that became effective in July as holding part of the responsibility for the swing in the market.

Certainly, overseas investors have been bitten and the deep running consequences of this are multifaceted.  There is now in effect a discrepancy in the withholding tax policy—a tax deducted at source, especially one levied by some countries on interest or dividends paid to a person residing outside of that country. The rate of this tax has doubled from two to four percent on property purchased by non-filers simply because they are non-resident.

Reeling from the tax increases, overseas Pakistanis may very well look elsewhere for their next investment. Dubai is one such place that may benefit from these new tax laws. Since the imposition of the new withholding tax on banking transactions, Dubai has seen a steady increase in real estate investment—20 billion dirhams in 2015. The real estate market in Pakistan relies heavily on money received from Pakistani investors living outside of the country but recently this flow of capital has decelerated.

“It does seem strange that overseas Pakistanis are on one hand exempt from filing an income tax return but have to pay withholding tax at the time of purchasing a property in Pakistan”, said Saad Arshed, managing director of Lamudi Pakistan. “Since the amendment, we have noticed a drop in online property searches from outside of Pakistan,” Arshed added.

Given the palpable correlation between the value of overseas investment and the health of the real estate sector in Pakistan, the government might need to investigate the tax regime in further detail. Buyers are being hit from all angles with capital gains tax increased to 10 percent, advanced taxes have risen to four percent and stamp duty up 50 percent.

However, on the plus side, the exchequer will see a much higher take from the vast real estate sector and this money can be used to enhance vital infrastructure and support the construction of affordable housing, an issue which Pakistan desperately needs to address.