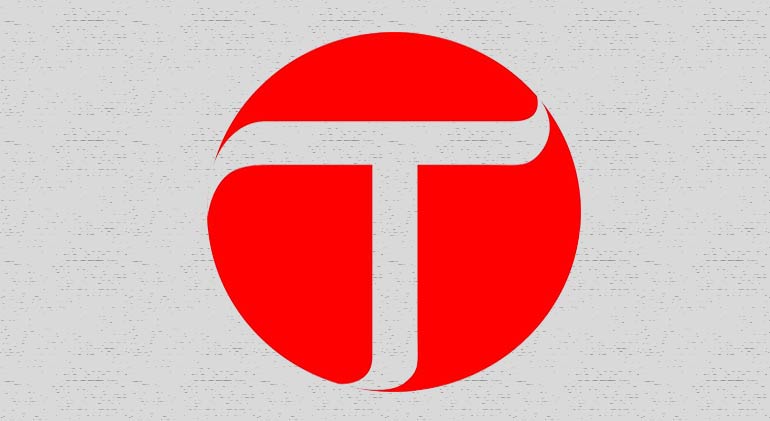 In a shocking move, the Express Tribune has fired around 30 of its editorial staff in Islamabad, Lahore, Peshawar and Karachi.

The sacked staff is mainly from the editorial department and were working on desk. They include city editors, sub editors and page makers. Reporting teams, however, have been retained for now.

Official sources said that the abrupt decision sent shock-waves throughout the entire media group who are worried about the next move of the owner, “Lakhanis”, who have a history of shutting down publications and channels including Business Today, Hero TV and Express 24/7.

Specifically, staff members working at desk at Tribune office Karachi and leftover reporters at different stations are uncertain about their fate because they have been communicated that working employees are going to be re-interviewed by the management and will be retained on the basis of satisfactory performance.

The firings come at the heels of Fahd Hussain being appointed as the new Editor for the publication. His predecessor, Kamal Siddique, resigned to take on a new role at IBA as Director Center of Excellence in Journalism.

According to Hassan Zaidi, the reason cited for the wholesale changes was low circulation numbers. Sultan Lakhani, the owner of Express Tribune, hopes to merge the creative teams of the Tribune paper and Express News channel. As a whole, the Group is going to focus on digital media from now onwards.

The fired employees have been promised three months of salaries as compensation but there’s concern since sources indicate that the salary situation at Tribune has been uneven at best. Salries, during past few months, were always delayed by at least two weeks if not more.