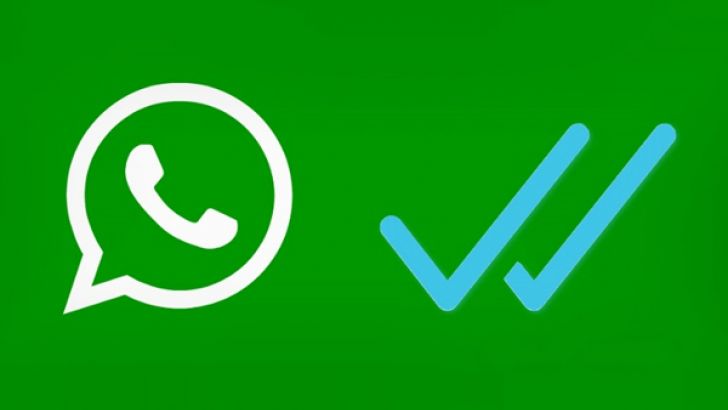 On social media, many people expressed their discomfort when it came to group chat conversations, especially when using Whatsapp.

The users were very keen in asking for a feature which allows users to scroll directly to the related part with their name being tagged then having to go through the entire conversation to do so.

It seems that Whatsapp has finally granted them their wish. WhatsApp has added a much need option which allows users to tag other group chat members in the latest update (Version 2.16.272).

How to Use @mentions in Group Chats

To tag a group member, all you have to do is use the symbol @ and select them from the drop down list and add them as a mention.

This feature is very similar to the method of tagging people on Twitter and WhatsApp competitor Telegram.

But that’s not the only new feature that Whatsapp is getting in this update.

If you are getting annoyed by increasing number of messages in the group chat but you can not mute the chat either, well, now you can! The new Whatsapp chat allows users to still get notification in muted chats if a member has mentioned him/her using “@”.

Whatsapp previously added the option to quote messages, a welcome change by the messaging giant. By introducing this feature, people might not feel that annoyed with a thousand messages waiting them in group chats.

Telegram may not be competing with WhatsApp in terms of users but it has the world’s most used messaging app beat in terms of features. However, that could soon change as WhatsApp plans to bring in features which have been Telegram exclusive for quite some time.

Read More: WhatsApp VS Telegram: Your Guide to Deciding the Best Messaging App

iOS users can now successfully send, receive and view gifs in conversations. However, Android users still cannot properly do that. Whatsapp is aiming to fix the issue in future updates.

For people who are concerned about their security, Whatsapp has also promised to bring a two step authentication system in the coming versions. 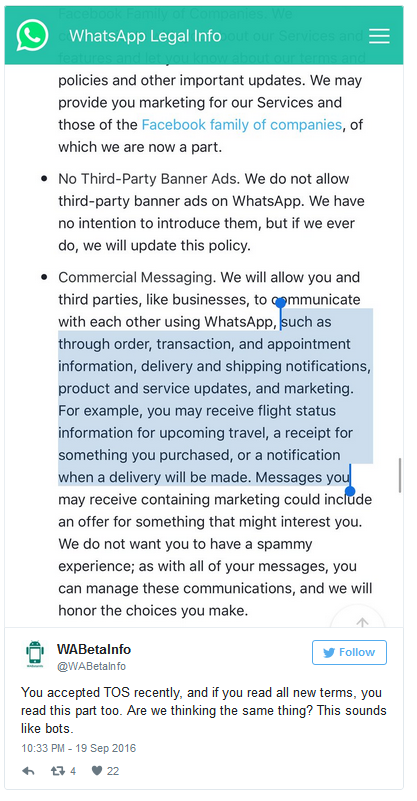