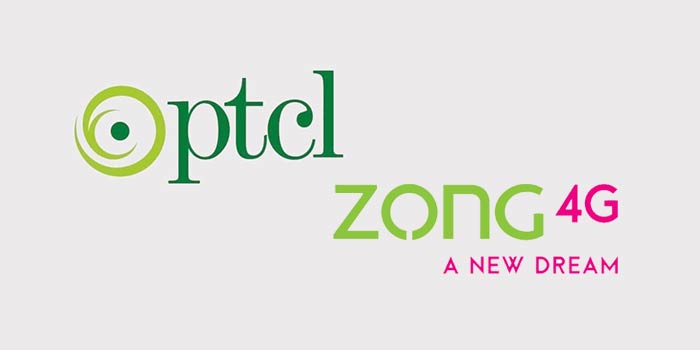 Pakistan Telecommunication Company Limited (PTCL) has officially denied any talks with Zong or anyone else for a buyout, ProPakistani has confirmed.

It maybe recalled that local media had recently reported that Zong was in talks with Etisalat for buyout of PTCL and Ufone. Media reports had wrongly claimed that Zong and Etisalat had met on the matter at least twice during the past few months.

PTCL however, has refuted these reports and confirmed with ProPakistani about no such development going on.

A PTCL spokesperson had this to say about the ongoing media reports about buyout talks:

PTCL, on confirmation from Etisalat, would like to categorically state that no discussions regarding the sale of Etisalat’s stake in PTCL and its subsidiary Ufone to any company, have taken place.

PTCL said that Etisalat remains committed to its business in Pakistan and continues to work for its success.

It maybe recalled that PTCL is 62% owned by Government of Pakistan, 26% owned by Etisalat while remaining 12% shares are traded publicly on Pakistan Stock Exchange.