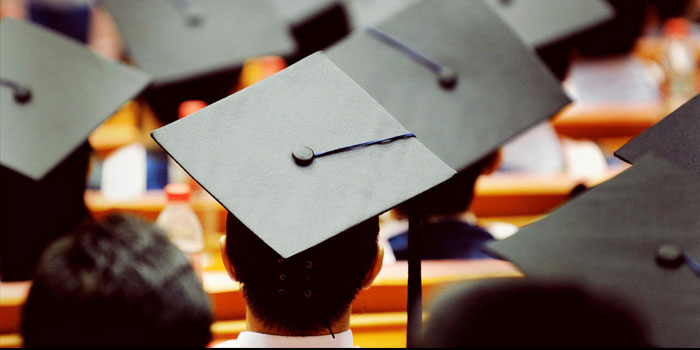 Higher Education Commission (HEC) is all set to launch “Vision 2025” next month to set new targets in view of future academic requirements and to align the educational goals with futuristic policies.

“HEC with its prime focus on quality assurance and access to higher education is ensuring to bring the sector at par with international standards and requirements.” – Dr. Mukhtar Ahmed Chairman HEC

HEC has stopped further intake in 56 PhD and 10 MPhil programmes in various institutions for the same reason.

“During the review process, HEC teams primarily assessed whether or not the universities are following the Act on which they are operating; are their statuary bodies in place, if they are abiding by structural guidelines, and if they are following proper criteria for affiliations. HEC has adopted world’s best practices including soft reviews and hard reviews of university programmes after obtaining NoCs, he added.

“HEC is reviewing the market needs, acceptance level and relevance of various academic programmes and will launch new programmes or shelve some existing ones to cope with national requirements”, said the Chairman, adding that government has remarkably increased the budget of higher education sector during the last three years and the Commission is dedicatedly developing higher education.

He said that HEC has been emphasizing involvement of professional accreditation bodies in launch and functionality of academic programmes. “We have agreed with all the accreditation councils not to issue conditional NoCs. HEC does not compromise on fulfillment of faculty requirements, curricula needs and overall quality”, the chairman added.

He further said that on three out of about 12 institutions newly established under the public-private partnership have been awarded NoC. He further said that HEC will conduct review visits of university campuses in the second phase and, subsequently, of over 3000 colleges affiliated with various universities in the third phase.

Sharing details of plagiarism cases, the Chairman said that HEC has received 198 complaints since 2006, in which 160 cases have been finalized. He said that 90 complaints have proved to be false while 38 faculty members have been blacklisted. He added that 38 cases are under process and six cases are sub judice.

HEC will present a proposal to the Commission, HEC’s governing body, that if a scholar commits plagiarism, his or her supervisor should also be blacklisted,” he added.

Regarding opening of university campuses at district level, Dr. Mukhtar said that new campuses of various universities have been launched in 29 districts, including 11 in Balochistan, five in Khyber Pakhtunkhwa, six in Sindh and three in Gilgit-Baltistan, in the first phase while Higher Education Department, Punjab will soon provide the list. He said about 90 districts of the country are devoid of any university campus; however HEC will ensure access to higher education.

To a question, he said that the number of HEC scholars who avoid coming back to Pakistan after acquiring higher education has considerably dwindled. Such HEC scholars number under seven to eight percent, he asserted. He said that the HEC research grant has increased from around only Rs 46 million in 2002 to Rs 3 billion in 2016-17 while additional Rs 3 billion have been allocated by the Planning Commission for research, innovation and technology transfer.

The Chairman said that the Commission is working on establishment of a Centre of Advanced Studies in Climate Change and it is going to hold a competition of universities to acquire this project.

Dr Mukhtar Ahmad said emphasis is being laid on fields of study having significance in a particular area. He said marine sciences, human resource development and relevant studies will be introduced in theGwadar University so that it can contribute in the China Pakistan Economic Corridor Project.