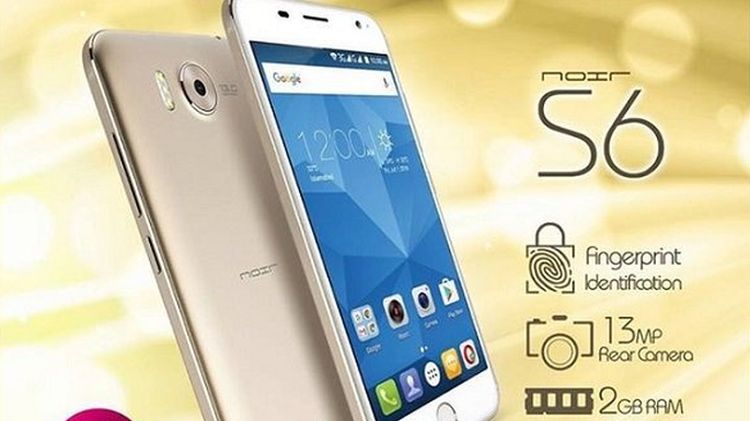 QMobile brings their newest offering in the shape of Noir S6. It is an entry level phone with decent specs, looks and some unique features for its price.

QMobile calls it “Asahi enhanced” which isn’t anything unique, its just the name of the company that made the glass for the phone. QMobile Noir S6 is around 8mm thick, which is slimmer than most phones in this price range. 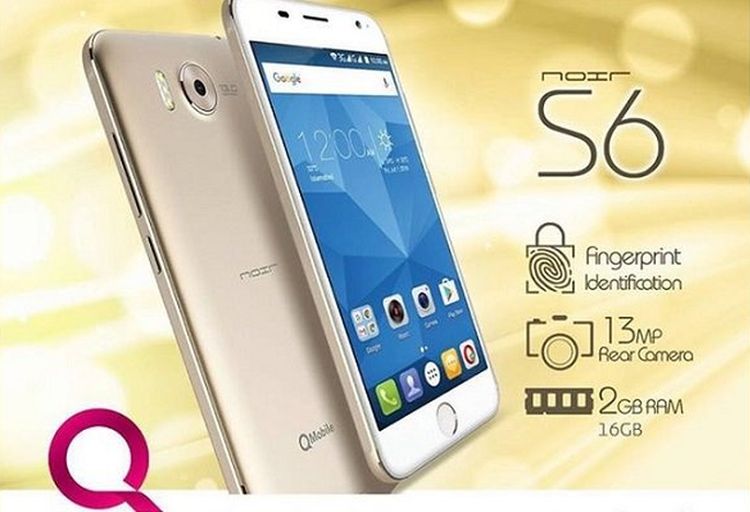 The back camera contains a 13 MP f/2.0 sensor with triple LED flash. The flash may result in ultra-bright photos which may not produce an accurate result.

The front camera on QMobile Noir S6 is a 5MP shooter, which the company claims, can take good photos in low light. There is a “face beauty” mode in both the front and the back cameras which improves your selfies by removing blemishes automatically.

On the inside QMobile Noir S6 has a 1 Ghz Quad core processor, 2 Gigabytes of RAM and 16 Gigabytes of internal storage. The processor model wasn’t specified. The phone only supports a 3G network with no support for 4G. On the plus side it happens to have dual sim slots, if you need them.