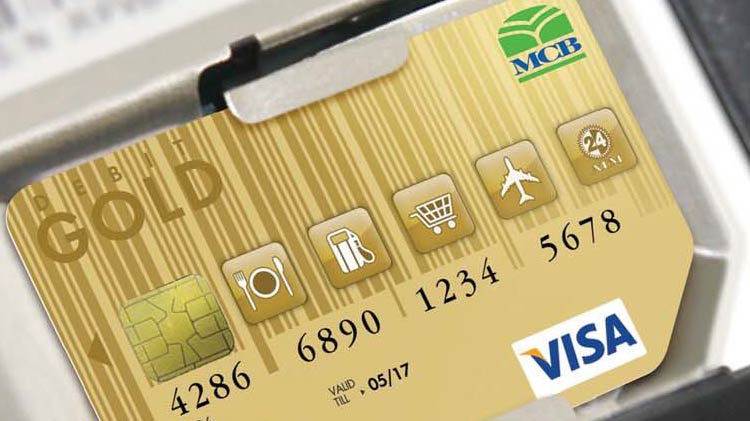 MCB bank today enabled its debit cards to be used for internet shopping and online payments, we have checked officially.

According to details, all MCB debit cards can now be used on internet for any sort of online transaction.

An MCB official confirmed to ProPakistani that all MCB debit cards are now enabled by default for internet transactions, however, an activation request has to be generated by user to get online shopping through MCB debit cards working.

Official confirmed that there’s no activation fee attached with MCB cards to be used online.

How to Activate MCB Debit Card for Online Shopping

Once activated, you can use MCB debit cards for online shopping.

MCB said that there are no transaction charges for any online payments through MCB cards. A 3.5% Currency exchange fee, however, will be deducted if payment is made on internet in non-PKR currency.

Thanks HBK for the tip.