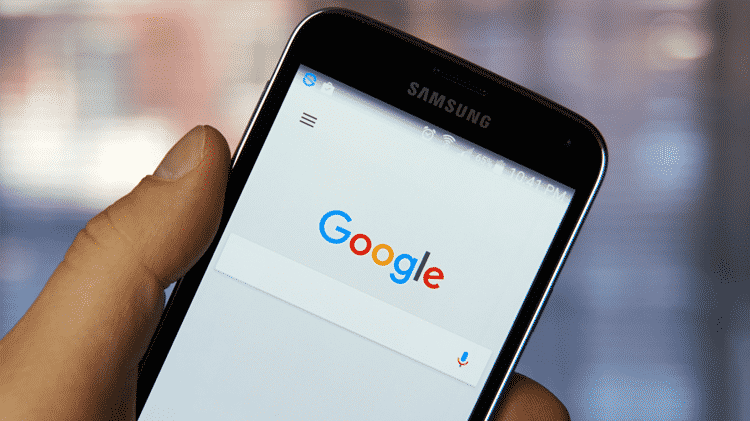 It is no secret that Google’s biggest source of revenue is advertising on the web. Similarly, it shouldn’t come as a surprise either that the search-giant actively tracks you and your online activities to make sure that the ads it shows you are relevant to your choices and preferences.

Up till now, the company has used cookies and mobile IDs to identify and track users for remarketing lists but it looks like the company is moving on.

Google has announced a significant update to its advertising strategy as it plans to ditch web cookies in favor of log-ins. Just like its closest rival in this field, Facebook, Google has also made the decision to start using logged-in data to track and market to users across multiple devices, apps, and sites.

The company’s old way of tracking using cookies and mobile IDs hasn’t been effective enough for cross-device and cross-channel campaigns. Moreover, a rise in the use of ad-blockers may also have pushed Google to make the switch as ad-blockers are known to impact the effectiveness of cookies.

The company initially started off the switch to logged-in data last year with Customer Match. Although it is still not completely getting rid of cookies, it’s a clear first step away from them.

Google has also introduced several other AdWords tools like “Location extensions and store visits measurement for the Google Display Network”, a tool to help marketers close the loop between online ads and offline sales; and “Cross-device remarketing for Google Display Network and DoubleClick Bid Manager”, a tool to help marketers reach the same user across devices, apps, and sites.

They’ll be revealing more information about their advertising tools during the Google Advertising Week 2016.