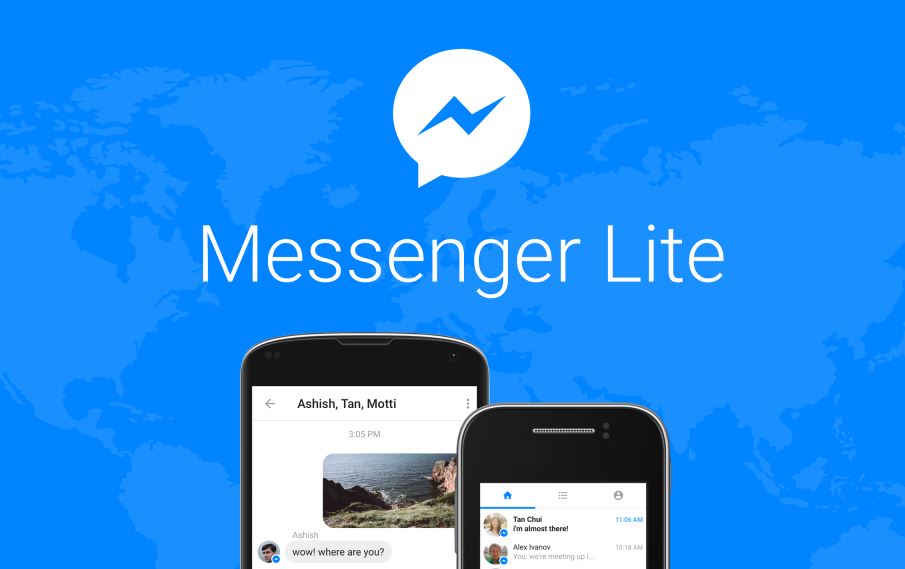 Back in early 2015, Facebook launched Facebook Lite, its app catering low-bandwidth networks and cheap Android phones. That app has grown into a powerful tool for reaching emerging markets, but it is not ideal for messaging.

Say hello to Messenger Lite, the lightweight version of the popular messaging app from Facebook. The app fulfills its purpose by offering most of the original Messenger functions, namely sending texts, photos and links.

Slightly advanced features such as voice and video calling and making payments are not there and possibly never will be. The app also won’t have access to the new bots feature recently introduced for businesses in Messenger.

The move is likely yet another from the network to get people to use its Messenger platform instead of Facebook for sending messages. The app currently has a billion or so active users, but still sees many users avoid it for the main app.

Messenger Lite will have a file size of under 10 MB, allowing installation on pretty much any Android phone. No wonder, the press release features it running on the iconic Galaxy Y.

Messenger Lite is not meant to fight a product like Whatsapp, though, the network still finds a lot of people using it due to the prevalence of Facebook and for a variety of reasons.

The app will be rolling first in emerging markets such as Kenya, Tunisia, Malaysia, Sri Lanka and Venezuela, before making a more formal arrival everywhere.

The app, along with Facebook Lite and the controversial Free Basics will fulfill Facebook’s goal of getting everyone in the planet online.