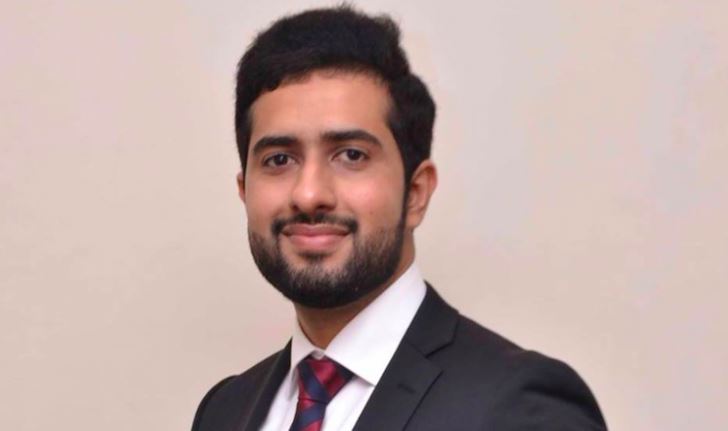 Technical skills are in great demand all over the world. And the thing about them is that advanced countries tend to scoop up talent from overseas because skilled and specialized labor is hard to come by.

These overseas countries, in a bid to bolster their own economies, invite workers with the prerequisite skills and qualifications. But every now or then, things don’t go smoothly – thanks to employer issues, draconian government laws and more.

A Pakistani developer, Tayyab Shabab, recently fell victim to such an unfortunate incident in Sweden. Following a mistake from his previous employer, Swedish authorities have decided to deport the promising Dynamo programmer from Pakistan.

The Case for Tayyab Shabab

When he was 27 years old, Tayyab went to Sweden to pursue his Master’s in Computer Science. He traveled to Stockholm in 2013, and after some time, became an apps developer there. Dynamo hired him there and his wife also lived with him in Stockholm. He worked at a Swedish company before he joined Dynamo.

The reason they cited for rejecting his application was related to Tayyab’s pension payments from his previous employer. Under Swedish work visa rules, a worker needs to pay a specific amount from their previous salary based on insurance and conditions. It turns out that Tayyab’s previous employer withheld/underpaid the insurance that was owed to him.

It should be mentioned that Tayyab’s Linkedin profile features Swedish companies that he worked at before he joined Dynamo permanently. And based on a mistake that they made, Tayyab is made to suffer at the hands of the Swedish authorities.

Observers believe that given the spate of incidents involving asylum seekers in the country from the Middle East, the authorities have become strict about refugees. This has resulted in tensions in Swedish society and Tayyab is been made a scapegoat of in these circumstances.

Tayyab’s case has attracted huge attention in Swedish startup circles and industry. Many heavyweights in the industry have come forward in support of Tayyab, such as Spotify Founder Daniel EK and TechCrunch’s Editor Mike Butcher. SUP46 Co-Founder and CEO, Jessica Stark also came out in his support, as did The Nordic Web’s founding editor who launched an online petition to support Tayyab.

The petition makes it clear that Tayyab is being unfairly penalized for no mistake of his own. The petition needs 10,000 signatures so that the authorities have no option but to drop Tayyab’s case that is based on injustice and unfair practices.

You can help the gentleman by signing the petition here.