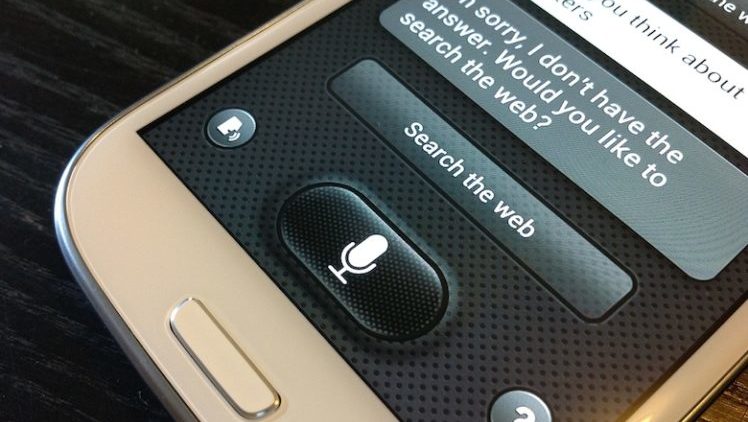 Right on the heels of the announcement of the Google Pixel and Pixel XL phones, Samsung has something of its own to announce.

Catching Up on the AI Front

Google focused a lot on the new Google Assistant feature built in the new Pixel phones. It’s the same Assistant available on Google Allo. Samsung isn’t backing down and is going to acquire Viv Labs, the company behind Apple’s Siri. Dag Kitlaus, Co-founder and CEO of Viv labs says that Samsung would help accelerate the company’s vision by quite a bit.

For now Samsung will let Viv work independently however the company is looking forward to integrating natural language comprehension in its devices.

Viv Labs & Their Work on Siri

Samsung offers us a unique opportunity to deliver a single conversational interface to the world’s apps and services across a diverse range of products, at global scale.

In other words Viv is betting on the sales volume that Samsung gets by shipping millions of devices all over the world. This is a hard opportunity to pass for any company. The team at Viv labs is effective enough considering that they worked on Siri which is available on one of the most popular Smartphones in the world.

Now the question is how long till Samsung integrates Viv into its devices, especially phones. Samsung’s CTO for Mobile Communications, Injong Rhee says that we can expect to see Viv integrated in phones as early as the second half of 2017.