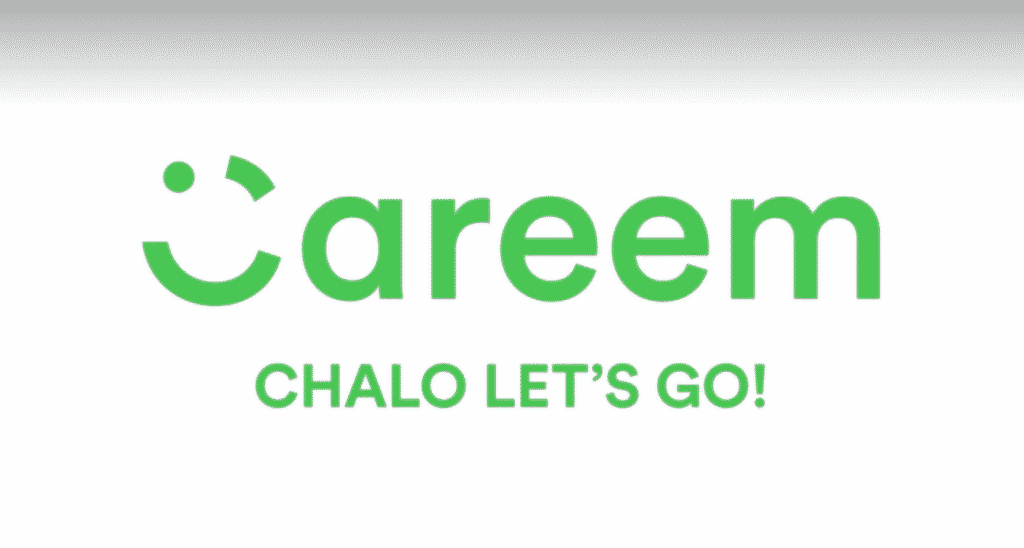 It seems that Careem is finally seeing legal action over its car-hailing service, which has attracted both admirers and detractors based on how their ride has gone.

Now a Lahore-based lawyer has finally had enough after facing trouble with Careem’s services in a timely manner.

Under the Punjab Consumer Protection Act 2005, the lawyer has filed a case against Careem in a local consumer court, seeking damages worth Rs. 2.5 million.

The lawyer alleges that Careem’s bad service has resulted in him suffering losses – both monetary and reputation-wise – as the service has let him down when he needed them.

Mian Kashif Ashfaq, the lawyer, approached the Lahore District Consumer court to entertain his petition as per media reports. In his complaint, he states that he booked rides with Careem using their mobile app on three different dates:

He alleges that the service failed to reach on time on all these dates.

Recently, the gentleman says, he had an urgent meeting with a client on September 19, which he also failed to attend due to ‘negligence’ displayed by Careem’s customer support. He scalims that the company terminated his ride without his permission.

Being treated like this, Kashif served Careem with a legal notice seeking compensation for the losses caused to his reputation and his earning. Till the filing of this report, Careem has not responded to the legal notice.

Careem and its competitors have faced a raft of similar complaints in the past. In fact, some passengers also reported being threatened or harassed by drivers as well. If such ride hailing services are to succeed, they must take serious steps to ensure that their services are timely and managed by professionals.