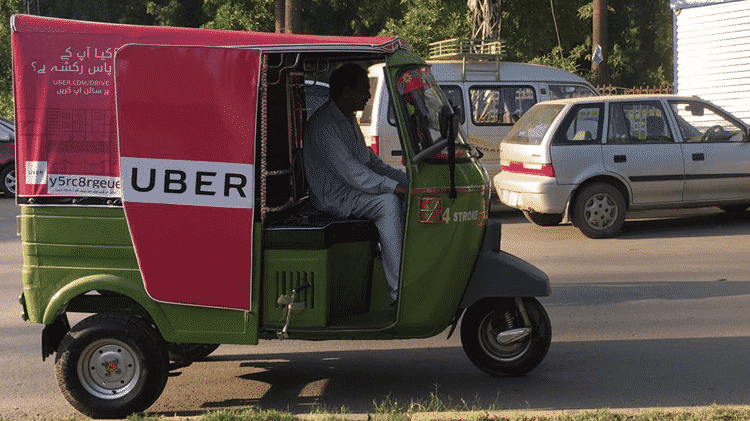 Uber is launching rickshaw service in Pakistan and Lahore will be the first city to get them, we can reveal exclusively.

While ride-hailing services like Careem and Uber are becoming increasingly popular, rickshaw service remains the cheapest and most used mode of transportation across Pakistan.

Uber Rickshaw service, billed as uberAUTO will allow the company to vastly increase its reach and appeal to the general population. Not to mention, rickshaws are an area where its chief competitor has no presence just yet.

Pakistan isn’t the first country in which Uber has added rickshaws to its fleet.

Last year, Uber launched rickshaw service under the uberAUTO brand in India starting from Delhi. They shuttered the service after six months citing issues related to scaling. They still seem to be tinkering with the idea though and this year saw uberAUTO being launched in the Indian city of Bhubaneswar.

The company also started operating rickshaw service under the uberTukTuk in Egypt earlier this year. It seems to be a bit of an evolution the ride-hailing giant has been forced to undergo to capture a sizeable market segment in emerging markets.

The launch of uberAUTO will be seen as a major setback to Travly, the home-grown rickshaw hailing service that operates out of Lahore. The startup raised $200,000 in seed funding from Cres Ventures only three months ago and has been differentiating itself mainly on lower pricing.

While we do not have the exact pricing for uberAUTO just yet, it will be priced lower than the Rs 6.84/km rate of uberGO. We will be sharing more details as we get them.