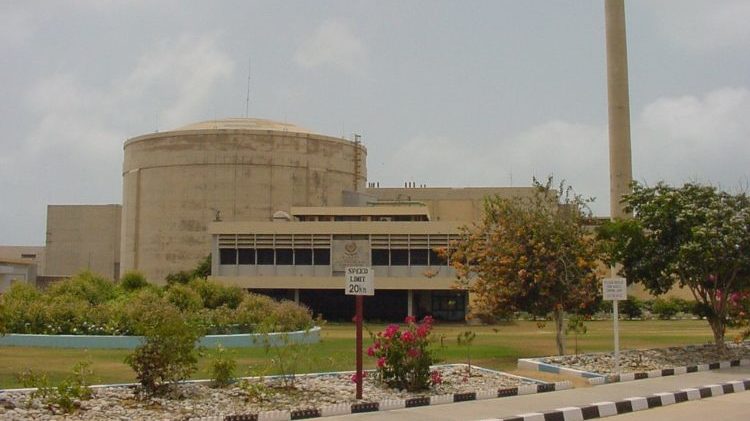 Among news of doom and gloom that we watch or listen to everyday, for once there’s some good news on the horizon. Pakistan’s 4th nuclear power plant of 340MW capacity is now operational.

It is called Chashma Nuclear Power Plant Unit 3 (C-3) and will attain full working capacity in December. The power plant was constructed near Mianwali and is now officially connected to the national power grid. The inauguration ceremony for the power plant will be held in December when the plant reaches its full capacity of 340 Megawatts.

Will Be Inaugurated in December

Pakistan Atomic Energy Commission (PAEC) issued the following statement regarding the start of the power plant:

Congratulations to the nation that Pakistan’s 4th nuclear power plant Chashma unit-3(C-3) has been connected to the national grid.

After performing various safety and functional tests, the plant will attain full power in first fortnight of December 2016 and a formal inauguration ceremony of the full power grid connection will be held in December.

A ceremony for connecting to the national power grid was held at the plant where members of PAEC and other dignitaries were present. On the occasion, chairman PAEC Muhammad Naeem added that the scientists and engineers working at PAEC were expending most of their efforts towards achieving energy security for Pakistan.

According to the concerned officials, the next Chashma Nuclear power plant unit C-4 will become operational in the first half of 2017. Two bigger power plants being made in Karachi, K-2 and K-3 will be ready in 2020 and 2021 respectively. These two will supply around 2100MW of electricity to the national power grid.