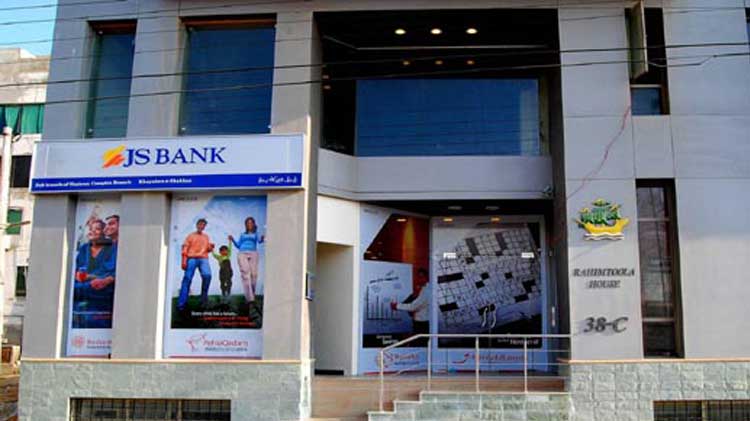 JS Bank posted modest growth of 3.3 percent in profits during the first nine months of 2016 which stands at Rs 1.118 billion as compared to similar period of last year.

The bank profitability in the third quarter was severely hit by heavy taxes coupled with low interest rate which translated into drop in the interest income of the bank.

According to the financial results, the bank saw a drop of 29 percent in the third quarter of 2016 with its profits shrinking to Rs 363.532 million as compared to profit of Rs 515.352 million recorded in the same period of July to September in 2015.

The Pakistan Credit Rating Agency Limited (PACRA) has upgraded the long-term entity rating of JS Bank Limited (JSBL) to ‘AA- (Double A Minus) [previously ‘A+ (A Plus)]. Meanwhile, short-term entity rating is maintained at ‘A1+’ (A One Plus). The ratings denote a very low expectation of credit risk and indicate very strong capacity for timely payment of financial commitments.

The expansion of branch network is supporting deposit growth whereas the bank is carefully building its loan book with good asset quality is good.

The strategy of the bank management is to foster penetration of existing branches. They are also expanding the network beyond 300 branches over the near-term.

JS Bank has adequate capital level  at 12% primarily. However, credit expansion may put some pressure on CAR, for which the bank has the option to add support through tier II capital.

Ratings are dependent on JS Bank’s ability to maintain its growth trajectory to establish itself in the medium-sized banking space of Pakistan. Meanwhile, upholding asset quality, adding diversity to income streams, and strong governance framework are critical.