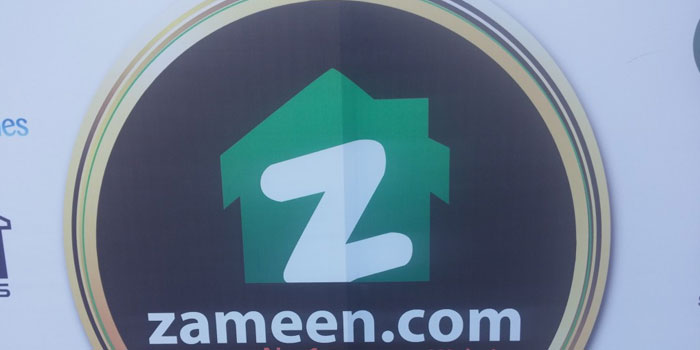 Zameen.com has raised another $2.1 million funding through existing stakeholders, Reuters has reported moments ago.

Frontier Digital Ventures remained the primary source of fresh funding, that already had stakes in the company.

Brief said that after this newest round of funding, Zameen.com is now a $83 million company.

It was founded in Pakistan by the Ali Khan brothers in 2006. The startup grew in size and scope over the next few years and received an angel investment from French property portal authority Gilles Blanchard in 2012, followed by a successful Series A round in 2014.

Frontier Digital Ventures, the majority stake holders in the company, focuses on frontier and emerging markets with over US$ 1 billion in assets under management.