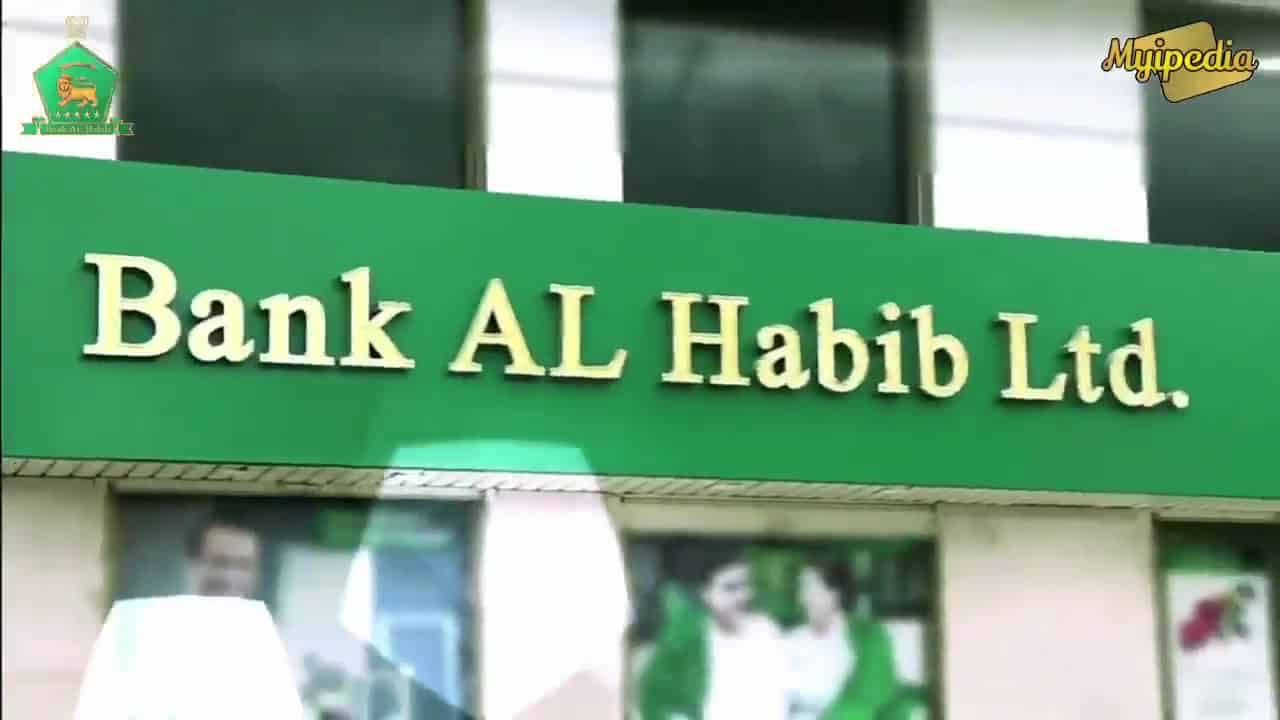 Senior Banker Abbas D Habib, CEO of Bank Al-Habib has been appointed as Chairman for the same after vacating his previous post.

State Bank of Pakistan (SBP) has approved his appointment as chairman of the bank as submitted by the Board of Directors earlier. Habib will continue to shape the policy and operations of the bank in the future.

Abbas D. Habib, assumed the office of Chief Executive and Managing Director of the Bank in 1994. He led bank from its initial phase to break even and then growth successfully which involved various initiatives and strategy for carrying out business of banking industry.

He has over 40 years’ commercial, industrial and banking experience in the local and international environment.

He has held senior management positions with various organizations of the Habib Group and gained international banking experience while working with Habibsons Bank Limited, London, as Regional Director and later as Executive Director. Upon the inception of Bank AL Habib, he became its Director and Joint Managing Director.

Mansoor Ali Khan has been appointed as Chief Executive Officer (CEO) of Bank Al-Habib Limited in the place of Abbas D Habib, who will assume his office fromNovember 01, 2016.

According to bank official statement to its shareholders, the Board of Directors has promoted the Chief Operating Officer of Bank Al-Habib Ltd after retirement of Abbas D Habib from the bank as CEO.