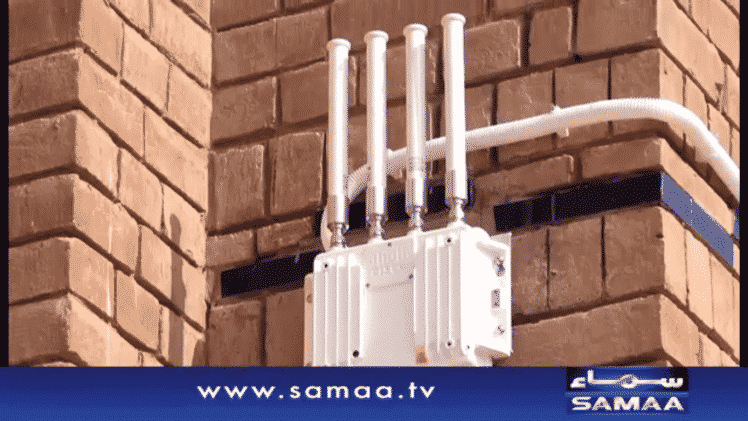 The district administration for Multan has announced that they will be providing free Wi-Fi to the city’s population.

It will be available from first week of November. According to an official, 30 devices have been installed at various locations in the city.

These include Ghanta Ghar, Damdama, Art Council, Kachehri and at various hospitals. The number of people estimated to be able to connect to free WiFi Hotspot are in thousands.

This is a much welcome news and indicates how Multan’s administration is facing the challenges of the 21st century. However, it remains to be seen how the public will make use of these resources, and whether the internet infrastructure being deployed will be used or misused.

After all, even in developed western cities like New York City, many people used free internet to consume sexually-explicit content.

That being said, the project also has its positive applications too.

Having Wi-Fi available at hospitals, museums, and public facilities is a must for any city. This also means that the city administration needs to ensure high bandwidth connections with limits on data allocated to each device for usage. Only then you can safely make Wi-Fi available at public places.

Dubai Airport follows this example well and only lets you use the public Wi-Fi for a limited time. After that it demands that you pay for it and then lets you access a private Wi-Fi network reserved for paying users only.

Chances of Other Cities Getting Free Wi-Fi

We have yet to see any other city implement similar public Wi-Fi facilities. Larger cities like Lahore or Karachi might take some time for this. Islamabad/Rawalpindi can see this service being available soon, depending on the city’s administration of course.

The internet speeds/quality available at these Wi-Fi spots in Multan is unconfirmed. We can only see how good it is once it becomes available in the first week of November.