Ali Asghar Jamali, Chief Operating Officer at Indus Motor Company Limited has been promoted as a new Chief Executive Officer of the leading automobile company in the place of Pervaz Ghias. 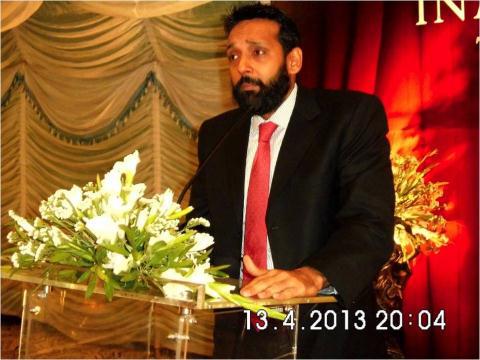 Parvez Ghias has served IMC for more than a decade since 2005. In his long-period of service, Ghias has a played a vital role in the production and quality of automobile produced by IMC, the maker of Toyata and Daihatsu brands in Pakistan.

During his tenure, he has been playing a front man role in the automobile industry in the advocacy of the issues and challenges of automobile market players mainly for the protection of local industry and the development of local vendors’ base in Pakistan. 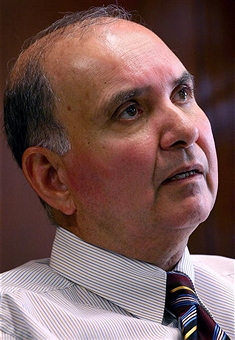 He witnessed a tough time in the company when automobile industry in Pakistan recorded a drop in sales back in 2007-08. However, he also oversaw a booming season of automobile business in the local market last year when sales reached an all-time high.

Prior to joining IMC, Ghias was the Vice President and CFO at Engro Chemical Pakistan Limited and served as a Member of the Board of Directors. He also serves as an independent director on the boards of Standard Chartered Bank (Pakistan) Limited and Dawood Hercules Corporation Limited.

His successor Ali Asghar Jamali has also been associated with the IMC for past many years including last four years as the second in-command at the organization. He also played a tremendous role to keep IMC flagship brand Corolla in high demand in Pakistan through introduction of various designs and technology.

Jamali has deep insight of market trends, sales and promotion, policy of the government and regulatory affairs.