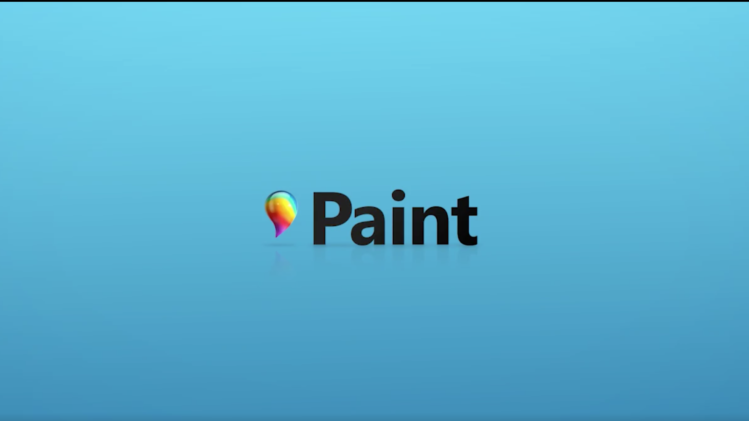 You likely know MS Paint as the cheeky tool you spent hours on in your childhood but today Microsoft is transforming it into a potent tool for professionals. Dubbed Paint 3D, the new app shows that Microsoft is big on the idea of a powerful built-in tool designing tool available to everyone. The application arrives come spring 2017, being one of the highlights of the new Windows 10 Creators Update.

The main focus, as the name suggests, is on 3D content. The application will allow users to merge both 2D and 3D content, as well as convert content from 2D to 3D. You can add stickers to 2D content to convert it to 3D. All existing tools including brushes and pen will be usable in 3D. These creations will be shareable on with your friends Facebook. 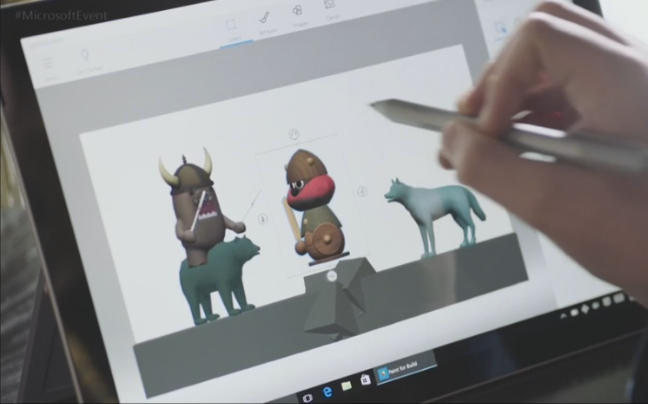 Or you can go the traditional route and make content directly in three dimensions. Users will be able to capture an object with their phones and bring it to life in 3D in the app. It is mum on further details in the matter. Users can view their creations on the company’s HoloLens. There’s a new website which will allow you to export 3D made content.

There is special focus on the thriving Minecraft community, too. Players of the game can export whatever content they make to Paint 3D and 3D print it. Microsoft says the new Paint 3D is like an “entry-level Photoshop and Cinema 4D”, but the difference is that this app is being targeted to the average Joe, which is a unique possibility for Microsoft and Paint, with its 100 million monthly active users.