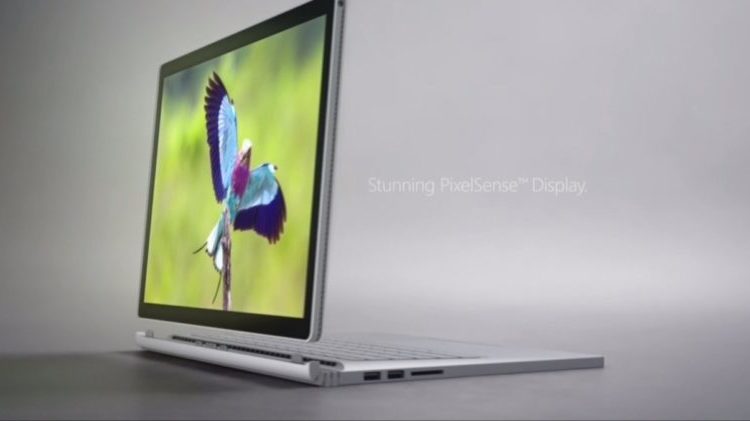 Microsoft may have announced a somewhat unexpected AiO at its big event, but it is the Surface Book i7 which might get the mainstream treatment. Not a surprise given the growth this category has achieved in the past few years.

Cupertino’s latest offering comes with twice the graphics power of its predecessor, though at the expense of an additional single fan. But don’t be fooled by that statement because the new model is a formidable machine in-and-out.

Surface Book i7 is now capable of pushing up to 1.9 teraflops of graphical performance, which is three times more than the latest 13-inch MacBook can manage. There’s also a new Core i7 processor, of course. There is improvement on the battery front, which now makes the device last up to 16 hours on a single charge. 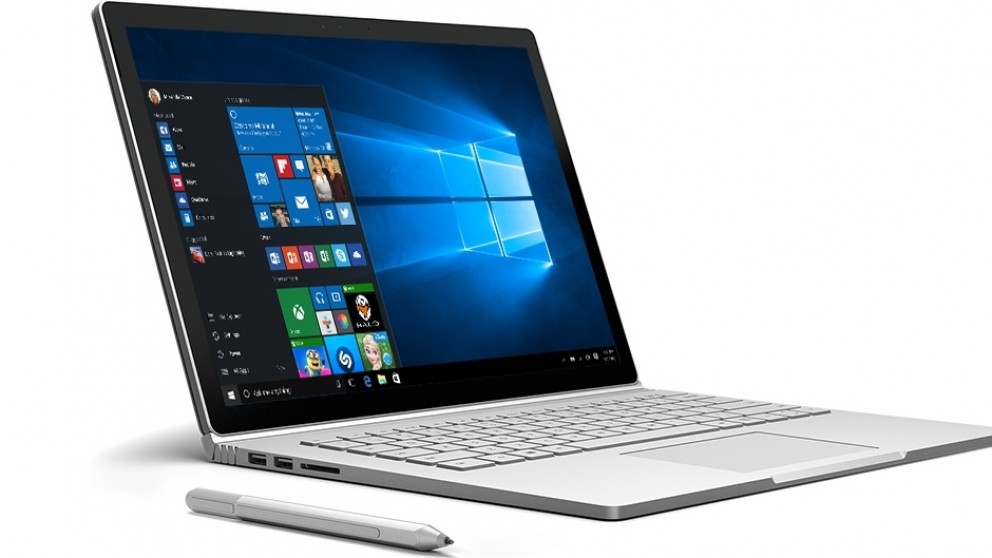 And that’s pretty much it. The laptop retains the same athletic hinge of its lower-end model, as well as the display. The Surface Book i7 also supports the captivating new Surface Dial accessory. Of course, there’s the Surface Pen, too.

Pricing is set at a considerably steeper $2399. For the record, the starting range for the series is the $899 Surface, but its 2-in-1 design and captivating hardware will win a lot of people over. It will come with the new Windows 10 Creators Update.