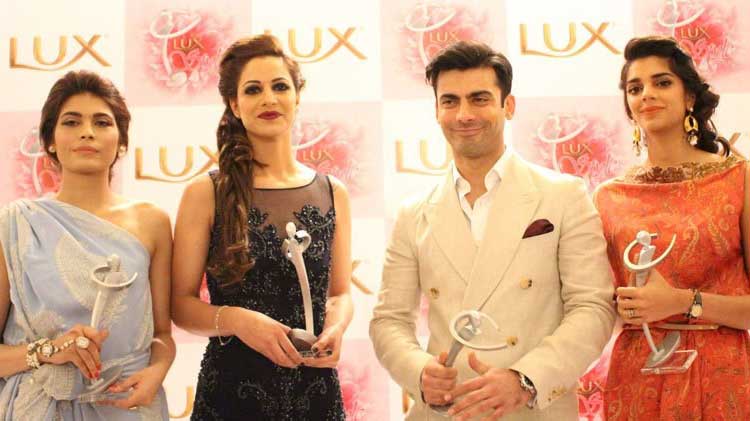 The Pakistani electronic media has come a long way. Apart from 24/7 news channels, Pakistani TV is enjoying an upsurge in content consumption thanks to Pakistani drama serials, shows, music programs.

What most people forget is that the internet and social media has helped immensely in the TV boom in the country. Pakistani TV channels like HUM TV, ARY, Geo, Samaa, Dunya and more regularly take their programming available online mere minutes after they are being aired.

So why is it that the Pakistani electronic media industry, which owes so much of its success to internet, continues to ignore online publications?

Is this a problem of prevailing mindsets? Or of vested interests? Maybe a bit of both?

Case in point – Hum Network organizes its annual Awards every year. Many online Pakistani publications have extensively covered the proceedings, with live blogging, real time tweets, social media postings and all. Bloggers have covered these HUM Awards on their own dime and time, lending more promotion to the event in the process.

This year, however, Hum TV Network, instead of taking such online publications as partners decided to do the opposite thing.

HUM TV Network, or at least their PR agency, decided to block all bloggers from cover Hum Style Awards 2016 by saying that only those journalists / reporters associated with print media, electronic media are invited.

This is happening at a time when electronic media sources digital media for variety of stories they do. Chai Wala is the latest instance where social media found a star that was later made the crown of mainstream media.

This is particularly puzzling. Pakistani online publications, who have covered all the pre-hype launch for the event, was left high and dry in this instance.

The PR company that Hum TV enlisted for its services, refused permission to various Pakistani online publications who have been loyal to the home-grown entertainment industry so far. The PR company, Take Two, refused to entertain them, stating that only ‘Print Media’ will be allowed to cover the event as opposed to new-age media outlets.

When probed as to why certain bloggers were invited if the event was print-media-only, the PR agency did not have a satisfactory answer.

This is a sorry state of affairs to say the least. Online magazines and publishers are no less than print media, and it seems that someone didn’t get the memo that they are living in the 21st century.

We hope cooler heads prevail and that corrective measures are taken. We need to support our own home-grown initiatives and media if we are to become a force to reckon with globally.