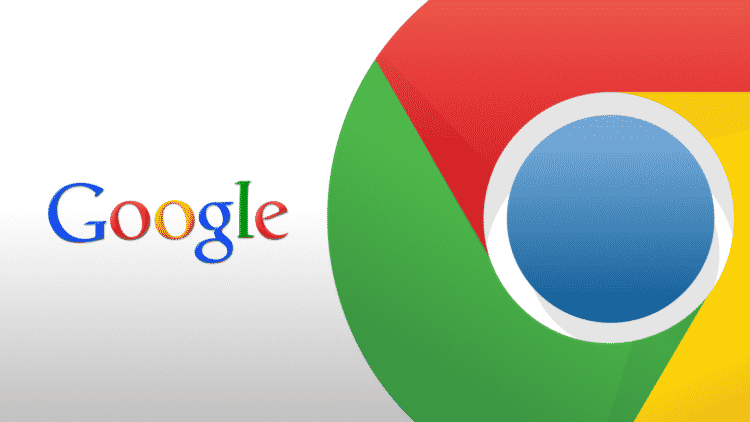 Google Chrome is a popular web browser of choice for most users because of its speed back in the days. However, as more features got introduced, Chrome became slow, clunky, a power hog and a resource menace slowing down PCs with decent enough configurations. While Google was busy celebrating its browser’s reign over the internet, Opera, Firefox and Vivaldi have caught up and even overtaken it in terms of speed, features and usability.

The desktop-cum-mobile web browser uses a host of optimization features to make browsing seamless and snappy. However, these optimizations have also proven to suck the battery out of mobile devices like laptops. Its newest update aims to make Chrome less resource-hungry and more faster come December.

When it comes to optimizations, Chrome, by default, used more system resources and drained battery life faster as well. The developers behind Chrome are promising battery life optimizations coming soon (December) though. The December version will be known as Chrome 55.

Meanwhile the devs are focusing on optimizing the speed further. In the recent update to Chrome, specifically version 53 of Chrome – 64 bit and version 54 of Chrome – 32 bit Google has improved the overall performance of the browser. Developers used Microsoft’s Profile Guided Optimization (PGO) to do so.

It seems like Chrome’s developers are focusing on optimizing what’s used more often instead of every single feature. People don’t always use every thing in a web browser so it makes sense in a way.

How the Devs Made these Optimizations

Sébastien Marchand explains how they use PGO to make optimizations in the Chrome blog. He says that PGO uses data while the browser is being run to track which functions are used more often.

To gather this data, the nightly build process now produces a special version of Chrome that tracks how often functions are used. PGO then optimizes those high-use functions for speed, in some cases increasing the binary size of those functions. To balance out that increase, PGO also optimizes less-used functions with smaller, though slightly slower code. These trade-offs result in higher overall performance, and a smaller overall code footprint.