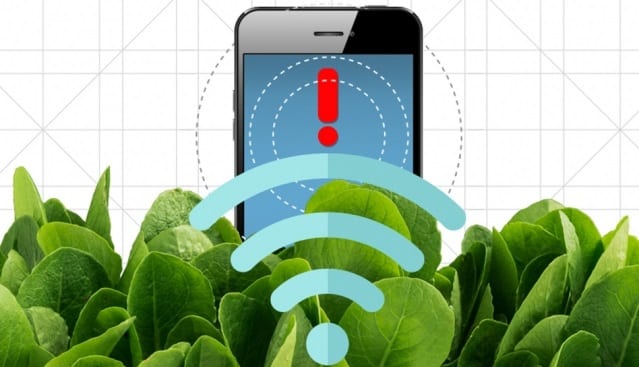 Pakistan’s bogus bomb detectors were the cause of much controversy earlier this year, but it looks like we won’t need to buy expensive bomb detectors which may (or may not) prove to be bogus anymore.

Fortunately, some ingenious scientists over at MIT have figured out a way to engineer spinach to detect explosives as soon as they are near!

This field of science concerning plants and nanobionic engineering is called “Plant Nanobionics”. Scientists implant tiny nanomaterials to make a particular plant do some extraordinary things— detecting explosives being one of them.

In this particular case, they put sensors in the part of a spinach leaf where photosynthesis happens. The sensors can detect nitroaromatic compounds— a branch of chemicals that is often used in landmines as well as other explosives. 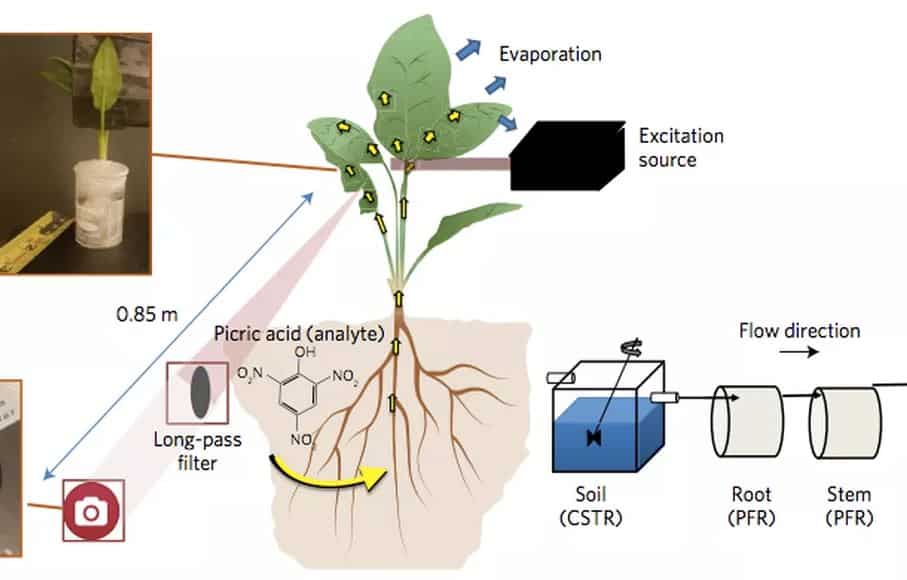 The process involves the absorption of the chemicals by spinach through its roots. Once absorbed by the roots, the chemicals can travel to the leaves in about 10 minutes, activating the plant’s sensors. These sensors, in turn, will emit a fluorescent signal that can be seen by an infrared camera. The camera will then transmit a signal to a computer which can send an alert via email.

Spinach doesn’t really have any special properties to make this process work and scientists believe that this process can work with any other living plant.

This revelation may not be perfect for practical usage right now but it certainly represents a lot of promise. Using plants as a way to warn us from pollutants nearby is not only much easier than installing manual sensors, it is also incredibly efficient.